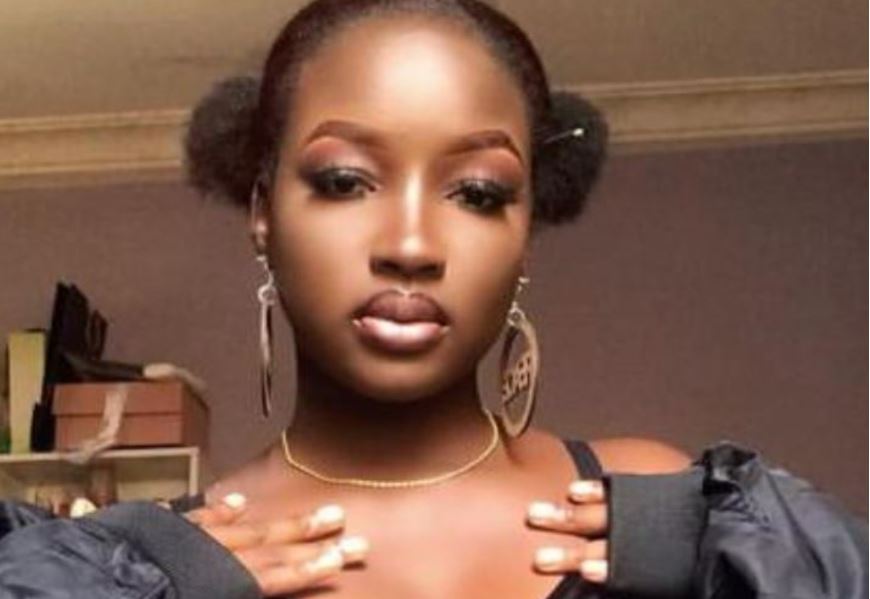 Saskay, reality personality on Big Brother Naija (BBNaija), appears to have spoken with Christians who speak in tongues and has a message for them.

In a statement posted on her official Twitter account, Saskay urged people who use tongues to stop demeaning those who don’t.

Saskay wrote: “I’m not against people who speak in tongues but please stop making other who don’t feel like they’re less spiritual”.

READ ALSO: BBNaija Reunion: ‘I Was Hurt, When You Threw Me Under The Bus’ – JayPaul Fumes At Saskay

In response to a question from a fan about how not speaking in tongues makes one feel they are not born again.

Saskay replied: “When a person who can speak in tongue tells me to my face that I need to learn to, to get a deeper connection with God”.