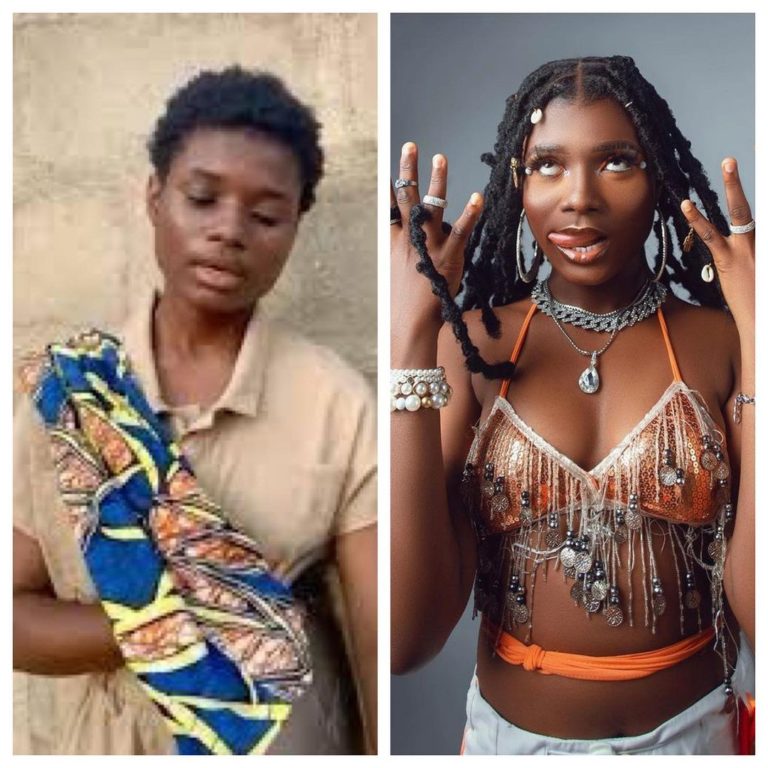 Former Presidential aide, Reno Omokri has called out the handlers of teenage girl discovered on the streets.

The girl who has a great voice left Nigerians stunned after being discovered on the road side some weeks ago.

Since going viral, she has now witnessed a new transformation with Omokri complaining.

Omokri warned her handlers not to push her too far and rob her of her undefiled innocent.

“May God bless and prosper her. I prefer her former look. Her talent is her voice, and her grass to grace story is her appeal. I hope those managing her don’t strip her of that undefiled innocence we saw barely a month ago. That unspoilt, pure innocence is her ticket to the top! There are so many artistes with sex appeal. That field is crowded. Adele set the record for longest-charting album by a female solo artist without losing her innocence. And I am confident Salle can go far with it,”

See video when she was discovered below: