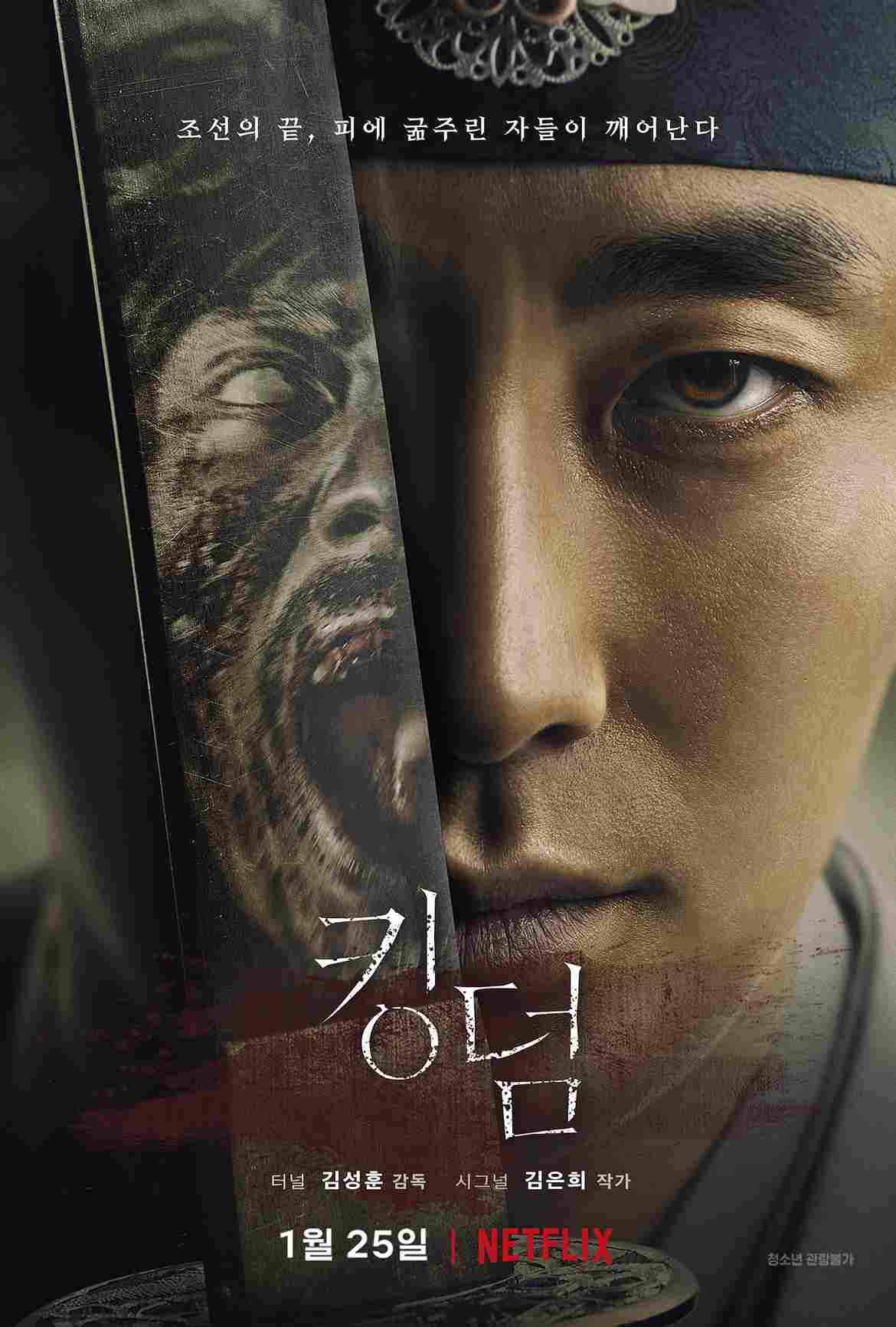 10 days have passed since the King collapsed from an illness. Queen Jo (Kim Hye-Jun) and her father Chief State Councilor Jo Hak-Joo (Ryoo Seung-Ryong) have forbidden anyone else to see the King. Even his own son Crown Prince Lee Chang (Ju Ji-Hoon) is forbidden to see his father. In the meantime, Chief State Councilor Jo Hak-Joo rules Joseon with an iron fist, but rumors spread that the King is dead.