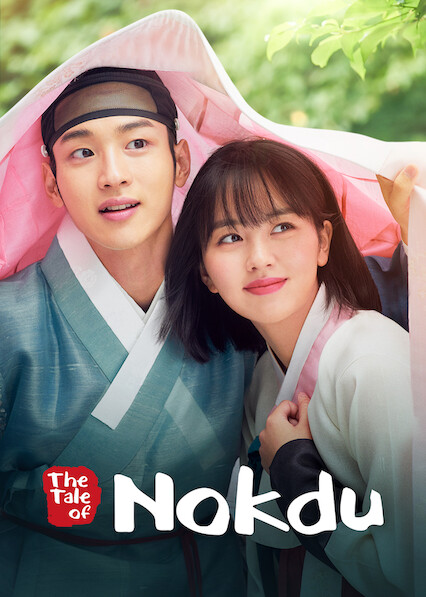 Jeon Nok-Du (Jang Dong-Yoon) lives on an island with his father and older brother. He is smart and a good swordsman. Since he was little, his father did not let him study or go to the mainland. One day, his father and older brother are attacked by a group of female assassins. Jeon Nok-Du chases after one of the assassins to the capital. During that time, Jeon Nok-Du meets Dong Dong-Ju (Kim So-Hyun). She wants to shoot the King with her arrow, but Jeon Nok-Du saves her from trouble. Meanwhile, the assassin that Jeon Nok-Du chases goes into a widow village. To find out who and why his family was attacked, Jeon Nok-Du disguises himself as a woman and enters the widow village. There, he meets Dong Dong-Ju again. She is an apprentice to become a gisaeng.