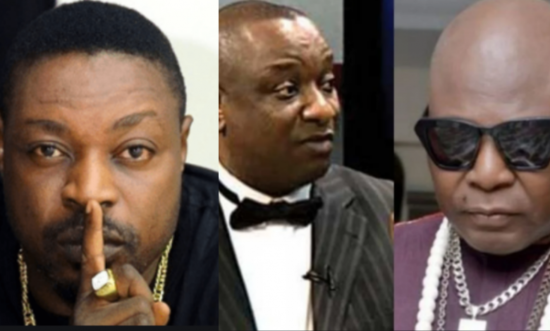 Eedris Abdulkareem was interviewed in a recent live video by music producer, Samklef and he opened up on how Charley boy and Festus Keyamo betrayed him over money.

According to his narrative, they betrayed him because of money over the American rapper, 50Cent’s saga he had, years ago.

According to him, Charley Boy made plans with the press and Nigerian Brewery to blacklist him.

“Don’t blame the Nigerian media, they were hungry” He said.

However, Eedris then talked about the reunion he had with 50 Cent and three years later.

He further revealed that 50 Cent understood what transpired.

Hit play below to watch the video;