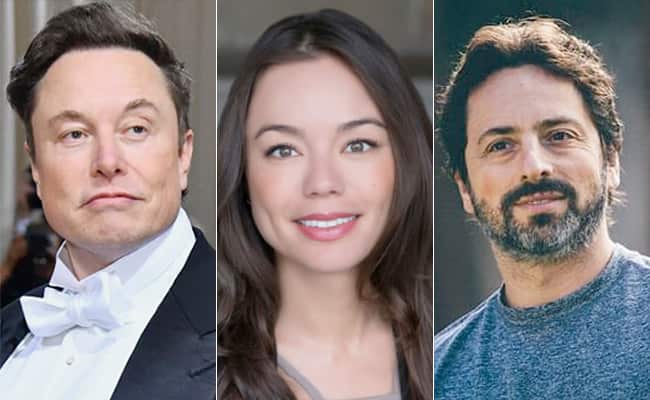 Elon Musk Reacts To Reports Of Having Affair With Wife Of Google Co-Founder, Sergey Brin

Tesla boss, Elon Musk has reacted to the reports of having a romantic affair with Nicole Shanahan, the wife of Google co-founder, Sergey Brin.

This comes after the Wall Street Journal on Sunday, July 24 reported that the friendship between Musk and Brin had ended over the alleged affair with Nicole.

The Wall Street Journal said that Musk was engaged in a brief affair with Shanahan late last year.

This prompted Brin to file for divorce earlier this year, ending the long friendship between the two high-profile technology billionaires.

Responding to the reports in a post shared on the microblogging platform, Twitter, Musk described the report as total bullshit.

Musk said he is still friends with Brin and they were at a party together last night.

According to Musk, there is nothing romantic between him and Nicole adding they have only seen twice this year.

Musk tweeted: This is total bs. Sergey and I are friends and were at a party together last night!

“I’ve only seen Nicole twice in three years, both times with many other people around. Nothing romantic”.