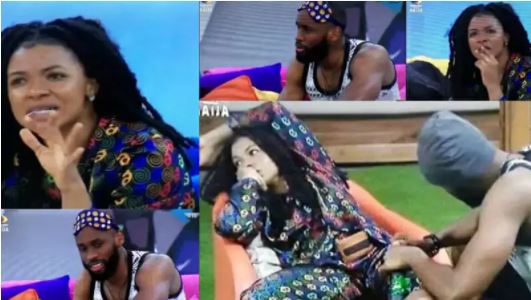 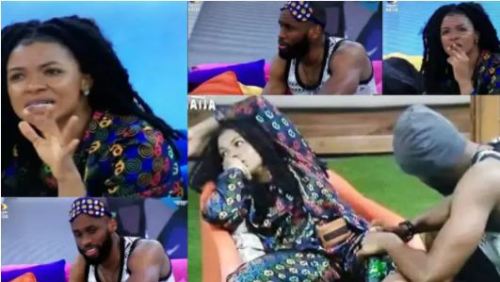 BBNaija Housemate, Liquorose has played out the prank Biggie gave her.

Yesterday night, Liquorose told her love interest, Emmanuel she doesn’t want him around her anymore.

The comes after Biggie gave her the task to prank him. She was instructed to avoid Emmanuel in the next few days.

If she successfully executes the prank, Biggie will reward her with 200Abeg Naira and 200 BBToken.

On Tuesday afternoon, Liquorose started the prank by telling Emmanuel she needs some space.

Liquorose said: “It’s really tiring having to be with the same person for eight weeks. The point is just that I have not been comfortable in the last couple of days.

“What I am trying to say is that I just don’t want you around me. I would want you to mingle with other Housemates.”

That request seems a bit confusing to Emmanuel who doesn’t know what he has done wrong.

Hours later, Emmanuel approached Liquorose to settle the issue with her but Liquorose stood her ground on her request for some space in the house.