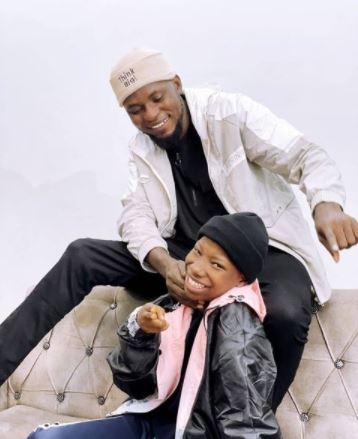 She also shared a picture of herself and her producer, Mark Angel on Tuesday.

Emanuella captioned the post, “God has been faithful. Today marks exactly seven years of being on set. I’ve been growing strong and stronger. Thank you @markangelcomedy @officialmarkangel. I love you all”

The 11-year-old came into the limelight with her funny skits which she posts on her social media accounts. She’s known for her feature in the Mark Angel comedy series and is known for the comedy skit popularly known as, ‘This is not my real face.’

Last year, Emanuella built a house for her parents as an early Christmas gift.

Early this year, she has bagged an award in the Favourite African Social Media Star category at the Nickelodeon Kids’ Choice awards.

The award-winning comedian is also an ambassador to several brands.