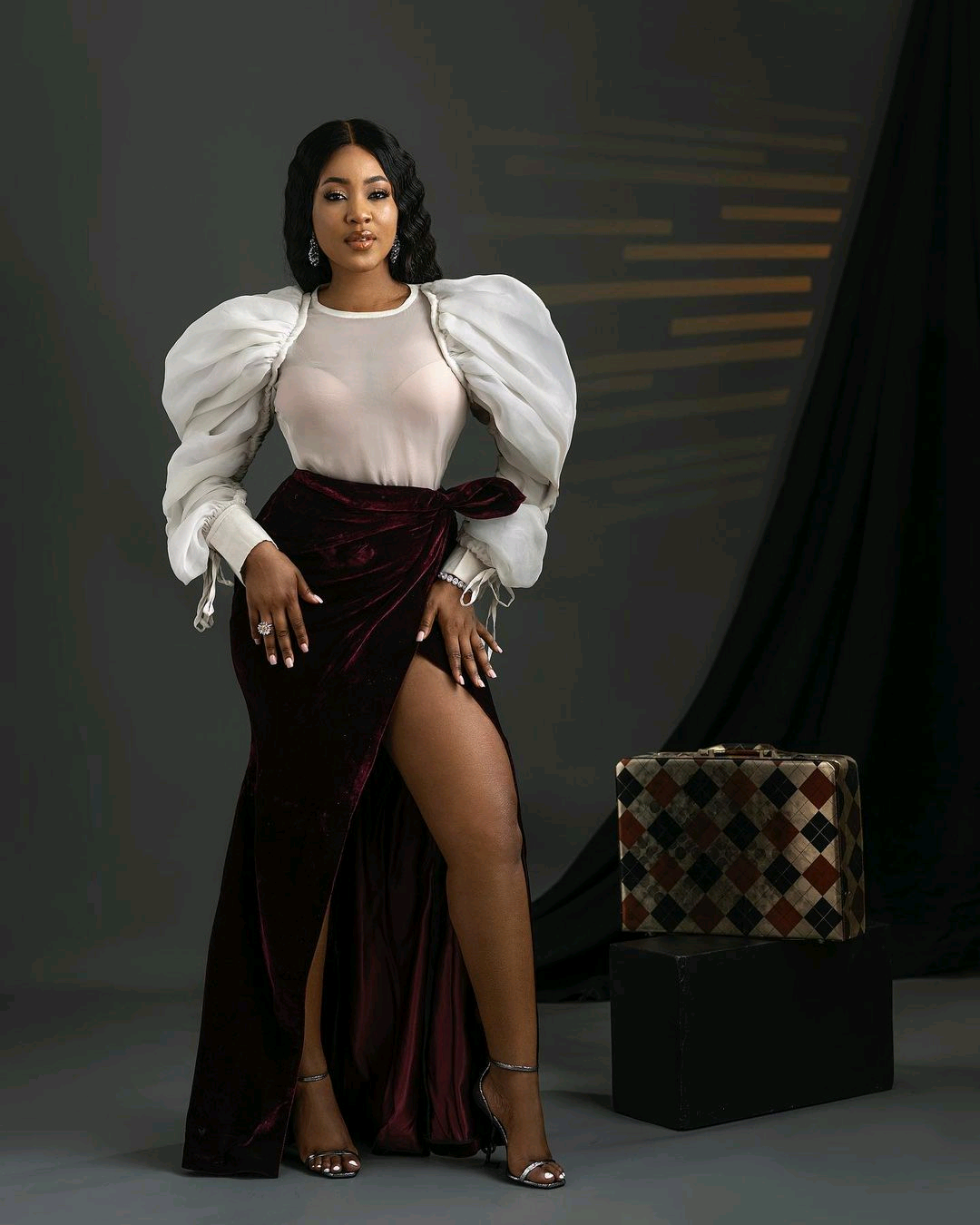 BBNaija alumna, Erica Nlewedim refused to spare a troll who criticized her reality show on MTV Base dubbed “Inside Life With Erica” and described it as disorganized.

“Awwww you know I love to give back to the less privileged, let’s give him the engagement he so desperately craves”

Information Nigeria recalls that the self-proclaimed Star Girl spoke about the reality show currently airing on MTV Base during her recent interview. She asked her fans to prepare to see behind-the-scenes of her work and many more.