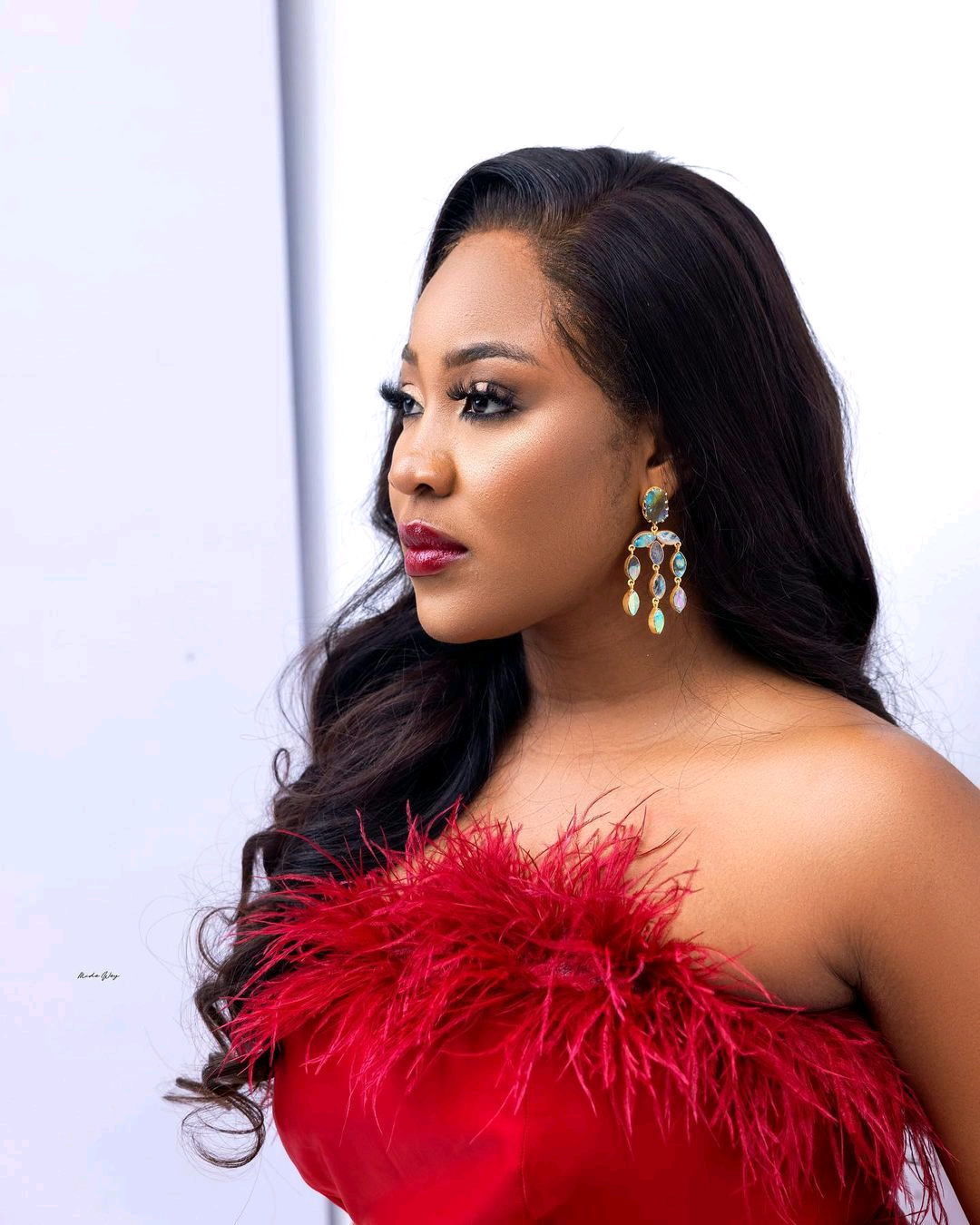 BBNaija Lockdown ex-housemate, Erica Nlewedim, has been named the Twitter influencer of the year after being voted for by the public.

The movie star and former beauty queen took to her Instagram page to acknowledge the award organized by Pulse Nigeria.

The reality TV star also appreciated her fans known as The Elites for trending her name with one million tweets twice. She also gracefully acknowledged being a Twitter topic.

“Thank you so much @pulsenigeria247 for this award! This award is for my beautiful fans! We did it! You trended my name so many times, we trended one million tweets twice! It’s not easy! I’m also a Twitter topic! It’s not easy 😂 together we have so many bragging rights! I just want to let you know I love and appreciate everyone of you Elites! Thank you!” she wrote.