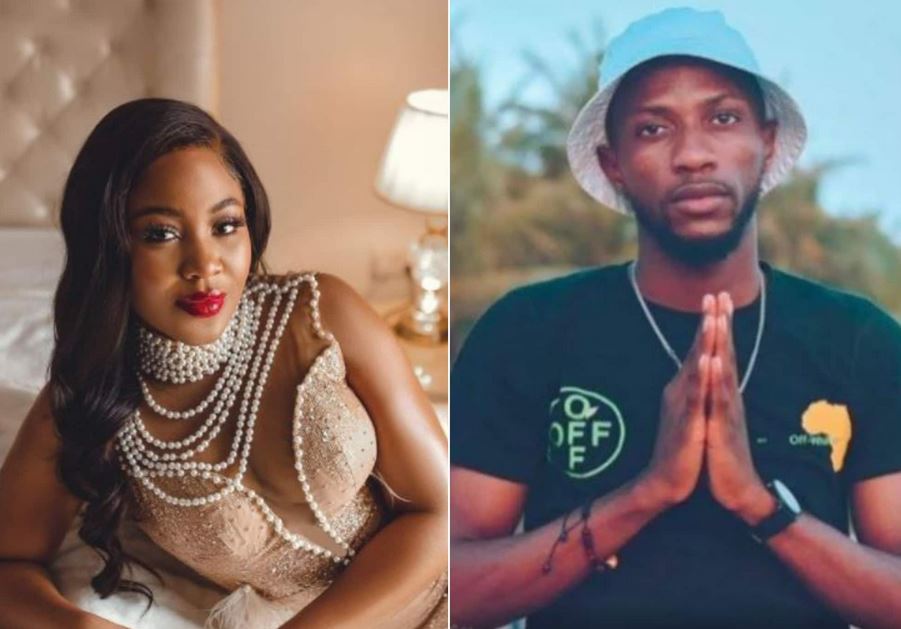 Erica Reaches Out To Kayvee Following Voluntary Exit From Show 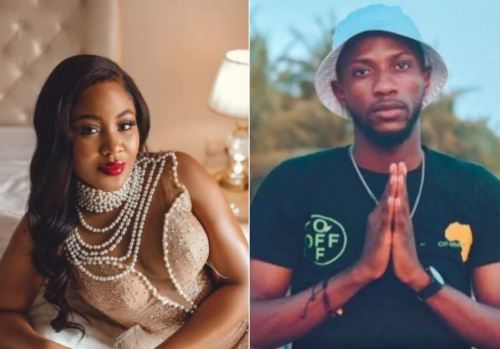 Former BBNaija housemate, Erica Nlewedim, has reached out to Kayvee, who voluntarily left the show due to medical reasons.

Recall that on Monday, Kayvee met with a medical doctor who recommended that he leaves the show and focus on his mental health.

This was announced via a brief from Big Brother, read by the Head of House, Pere, to all the housemates on Monday. The announcement read,

“Housemates, Big Brother trusts that you are all well and settling into the brand new week.

“As you have noticed, your fellow housemate Kayvee has been unwell for a few hours now.

“During this period, he has consulted with the medical doctor and has been advised to withdraw from the show to take care of his health.

“Based on this advice, Kayvee will no longer be part of the show for this season.

“Kayvee would like you all to know that he appreciates the time spent in the house with everyone. Your friendship, support, and love truly means a lot to him.

“Big Brother would like you to assist Kayvee with packing his bags and belongings and place them in the store room immediately.”

Barely a day after, Erica who participated in last year’s edition, but got disqualified after for violating the rules, reached out to Kayvee and advised him not to let any setback weigh him down. 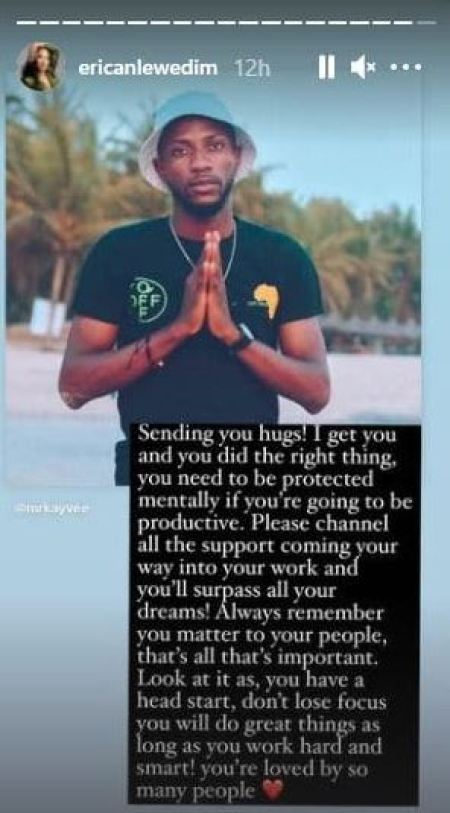