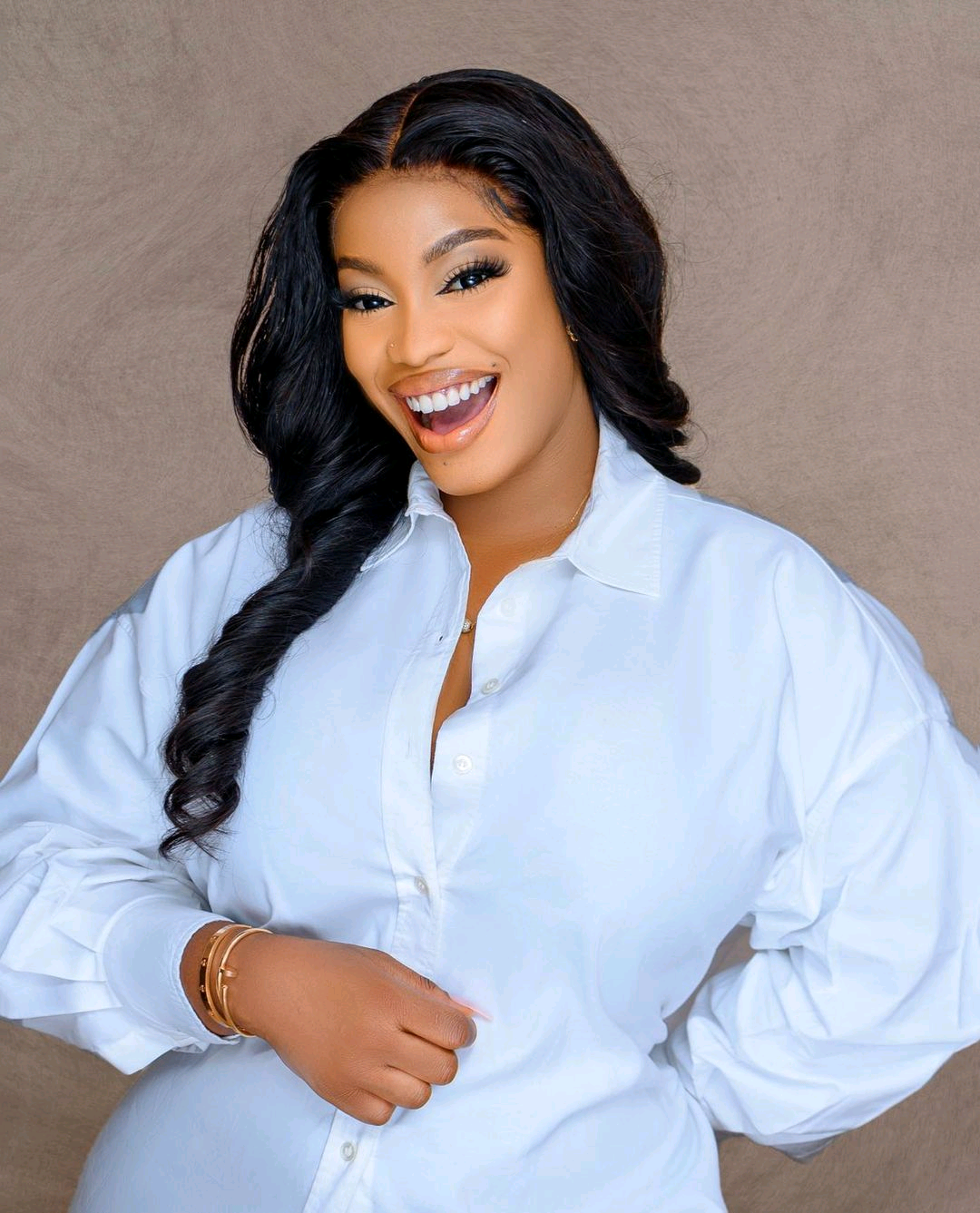 ‘Fake It Till You Make It,’ Actress Eriata Ese Advises

Nigerian actress, Eriata Ese, has advised Nigerians to fake it till they make it.

The movie star shared this piece of advice on Snapchat.

She further shared why she believes that it’s necessary to fake it.

“I don’t care how this sounds. Fake it till you make it; for the right reasons. A multimillion naira deal just slipped off my friend’s hand just because she didn’t show up to the meeting with Prado, driver and Mopol like the way they do when you want to bid for contract in a big company. It’s obvious we now rate people by their appearance; what you wear, the car you drive and the area/house you live in; especially in Lagos.”