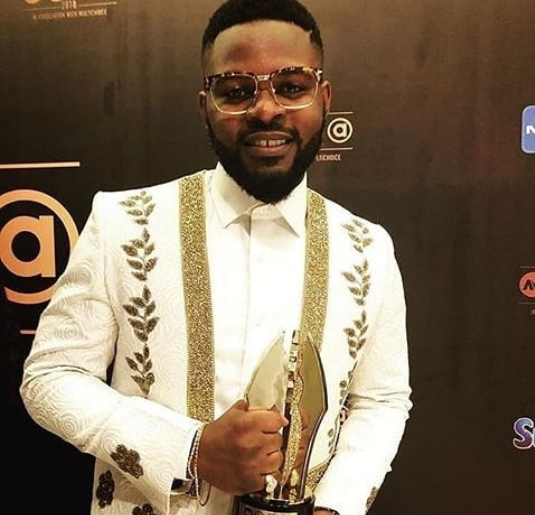 The rapper won his second acting honour on yesterday at the sixth edition of the Africa Magic Viewers Choice Award (AMVCA), which held in EKO Hotel and Suites, Lagos.

Falz first bagged the award in 2016 for his role in TV drama series, Jenifa’s Diary.

Some of the movies he has featured in include ‘Couple of Days’, ’10 Days in Sun City’, ‘Muna’, ‘Merry Men: The Real Yoruba Demons’.