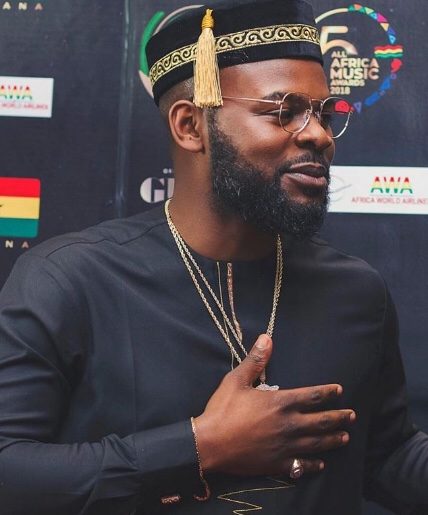 Falz The Bad Guy Reveals The Inspiration Behind “This Is Nigeria

Ever since the release of Falz Tha Bahd Guy’s parody of Childish Gambino’s ‘This Is America’ as This is Nigeria, he has opened the way for people to also share their view on the situation of the society and the country at large.

Although some have criticised him for being insensitive to some issues and others praising him for sharing the country’s ills.

Falz has however come out to say the reason behind his inspiration for creating the video.

Let your voice be heard! I believe in a better tomorrow. Let’s decide our future ✊🏾✊🏾✊🏾✊🏾 #ThisIsNigeria 🇳🇬 🇳🇬