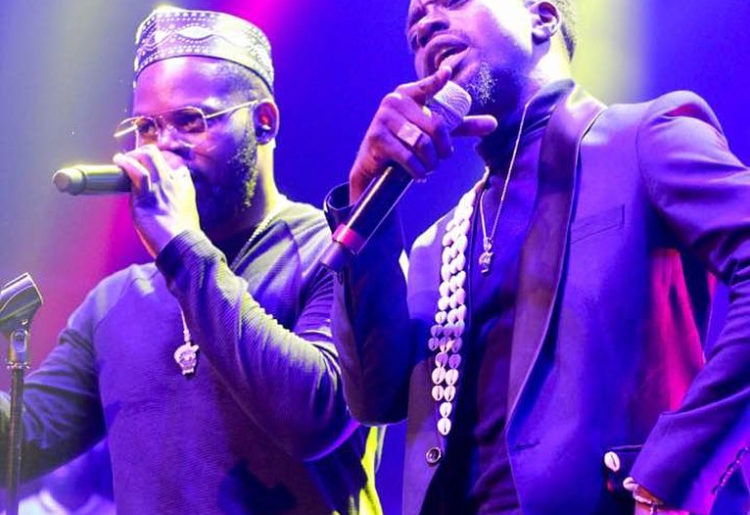 Nigerian musician, Falzthebahdguy is expanding his territory as he just announced a new artist, Sir Dauda has just  been signed to his Label, BahdGuy Entertainment.

Falz made the announcement at his just concluded concert, Trace Live Falz powered by Trace on Friday 13th, July 2018 at Terra Kulture.

While performing one of his hit songs, Falz called onto Sir Dauda to perform one of the singles they had together, and at that time, formally introduced Sir Dauda as his new signee.

Excited fans cheered them on their new feat and sang along as they performed their single together.