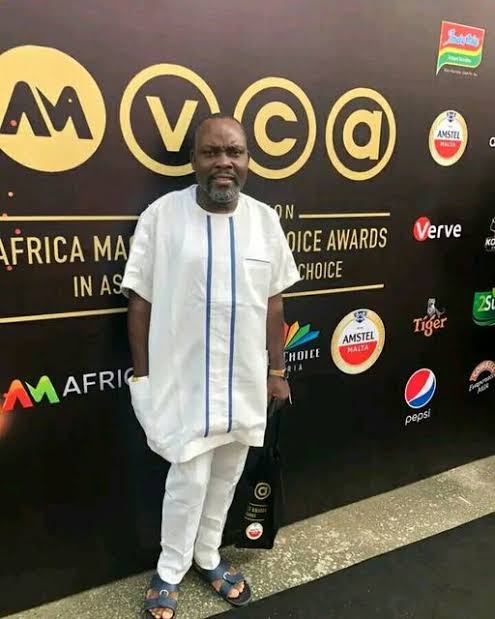 According to Shybellmedia, Gbatami died of lung cancer on Thursday morning around 7.30am.

The actor who had an acting career that stretched for over three decades, battled with the medical condition for over a year before his demise.

ALSO READ: I Was On A Movie Set – Hanks Anuku Debunks Rumour On His Health Condition

He trained under Adebayo Salami, a.k.a Oga Bello, for five years and graduated in 2004, he has been able to carve a niche for himself.

His movie production began barely 24 hours after graduation, coming out with a movie titled Ojo Oro. In quick succession, he had the following film to his name; Emi nire kan; Wonyosi, Salaye and a host of others with over 20 movies.