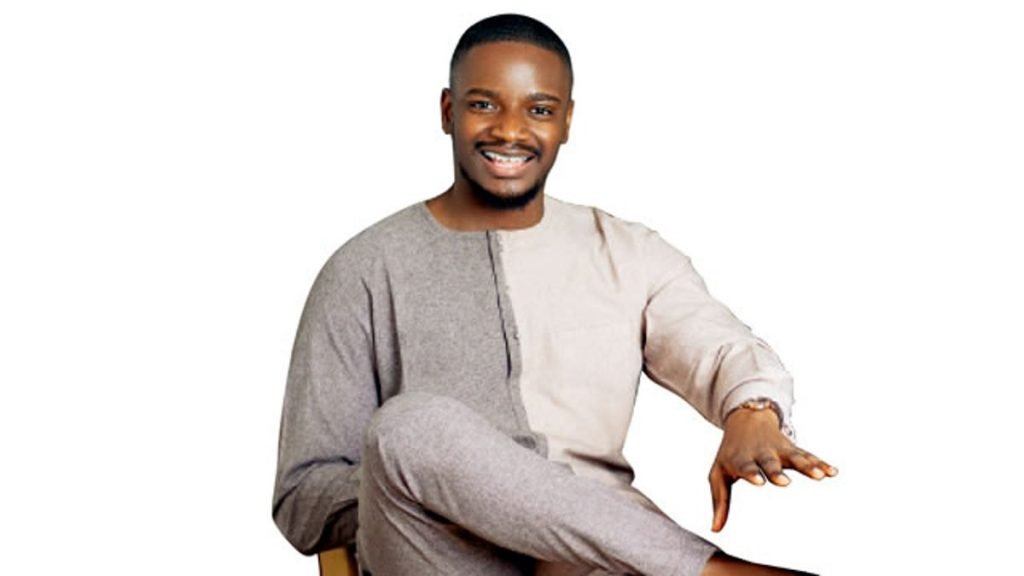 Recall that Maria, who was perceived to be strong in the game, was evicted during the live show on Sunday.

Leo Dasilva, a former Big Brother Naija housemate, has commended the organizers of this year’s show for changing the voting system.

Leo said this while reacting to comments by fans of the show after Maria was evicted.

Recall that Maria, who was perceived to be strong in the game, was evicted during the live show on Sunday.

Some viewers were shocked and in disbelief.

Reacting, Leo said the new voting system will allow fans to determine the actual winner of the grand prize.

This year, only online vote is available and no SMS voting.

“Kudos to Big Brother Naija for this online voting. It allows the fans to actually decide the winner of the show and the faith of their favourites genuinely.

“This is the best upgrade the show has received.” he wrote on Twitter