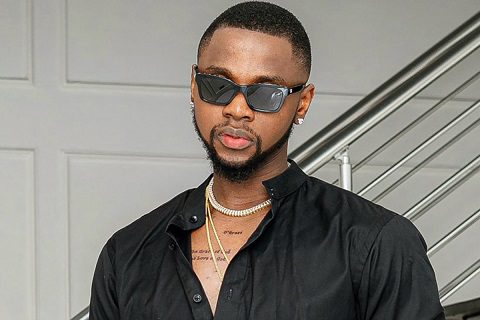 He was also booed over the disrespectful act.

According to fans, Kizz Daniel, who is currently on a tour of ten cities in U.S., was four hours late for his show last night and only performed for few minutes.

This angered fans who booed him off stage and pelted with objects while demanding for a refund.

A video of Kizz Daniel being booed off the stage by angry fans was posted by a Twitter user who called him out for his unprofessionalism.

“@KizzDaniel are you not ashamed????????!? Had ppl waiting for 4 hours because of Buga…” The user conveyed angrily in a tweet.