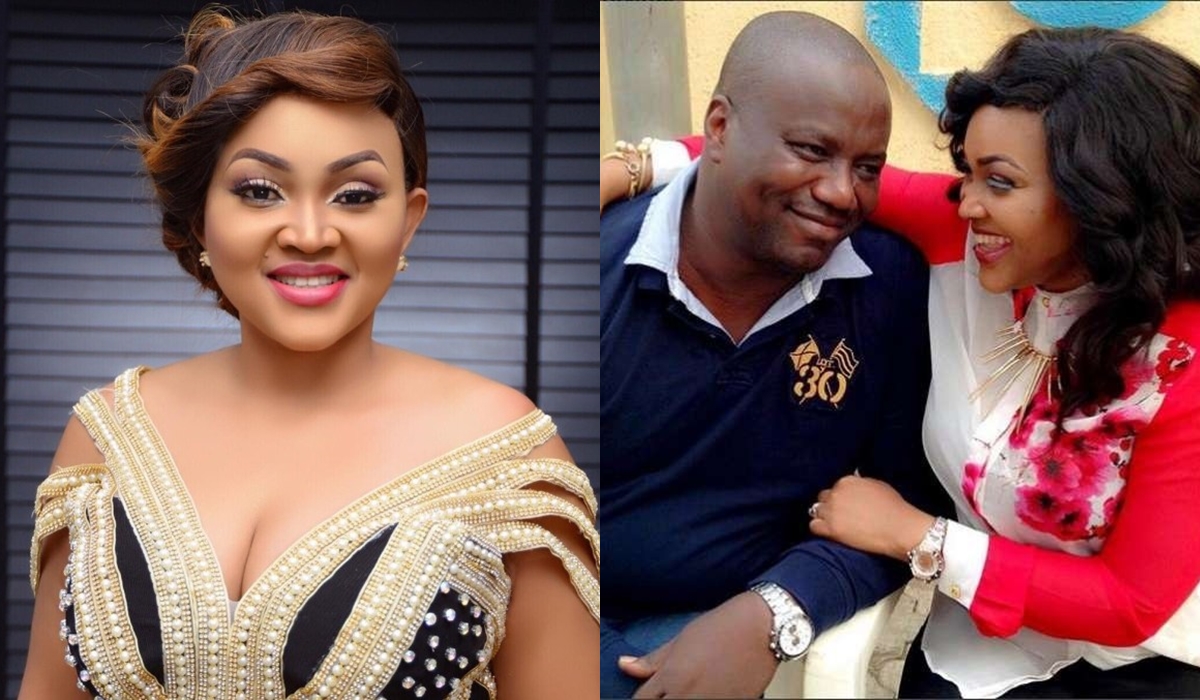 Nollywood actress, Mercy Aigbe has refused to be silent after her ex-husband, Lanre Gentry’s attack at her for celebrating herself on Father’s day.

The mother of two and entrepreneur wrote on her Instagram page following his own post at her that she will go Live on Instagram with receipts to prove that he is an irresponsible man.

Read Also: ‘I Play The Role Of Father And Mother In My Children’s Lives’ – Mercy Aigbe Celebrates Father’s Day

Aigbe further directed her post at Gentry’s daughter, Lara to call her father to order because she has had enough of his nonsense.

The filmmaker added that Gentry is a shameless man who ought to be hiding his face in shame but would rather come online to make misleading posts. 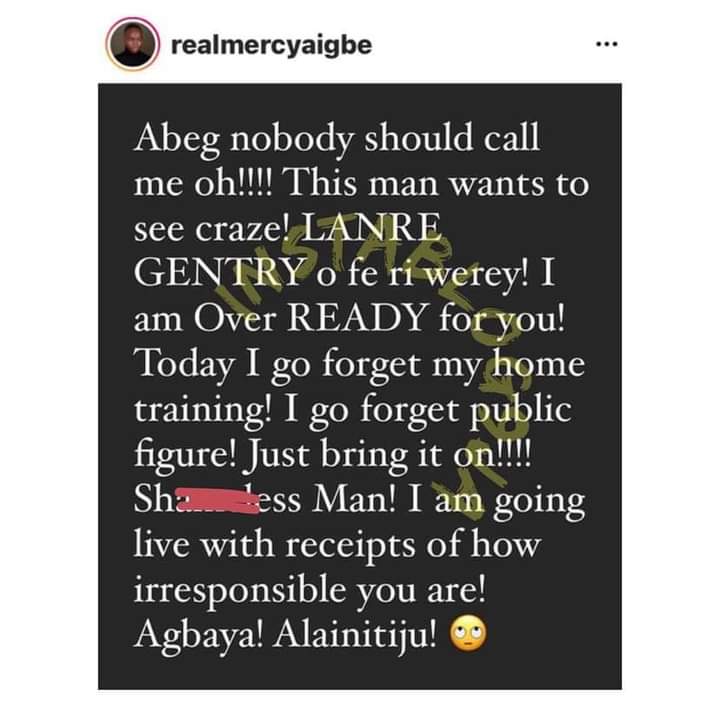 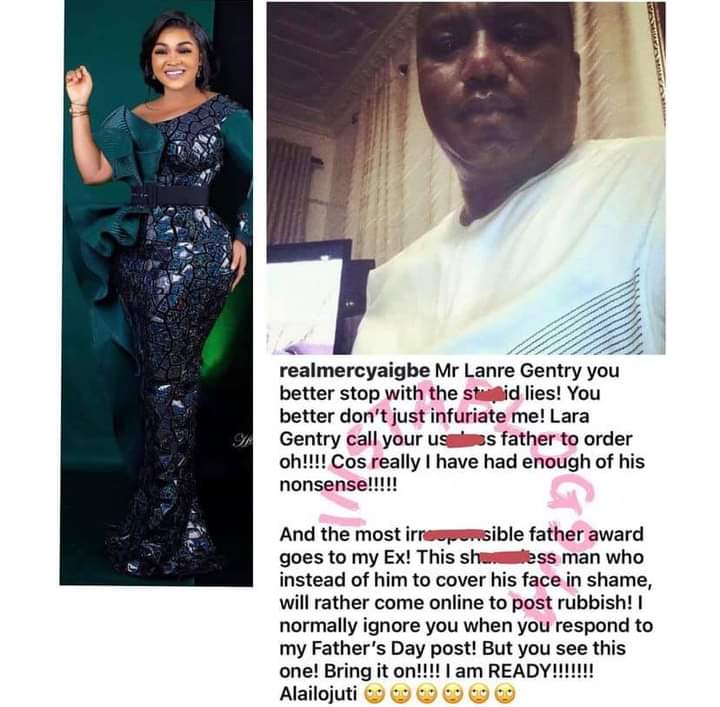