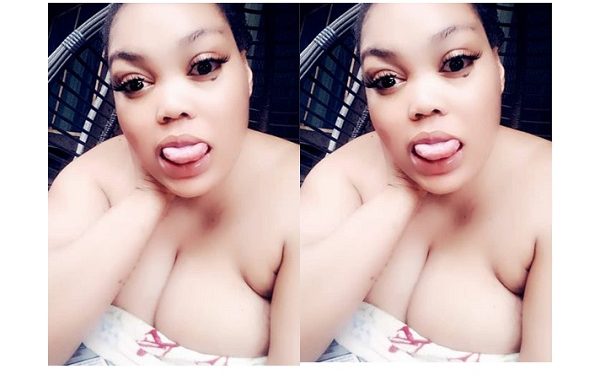 One of the daughters of the late afro beats legend Fela Anikulapo-Kuti has shared a seductive photo to mark her 35th birthday while daring other women to try competing with her for a man’s attention.

Motunrayo Anikulapo-Kuti, who is the daughter of Fela and Najite, had her boobs and tongue out in the suggestive photo shared to Instagram.

The mother-of-one captioned the photo: