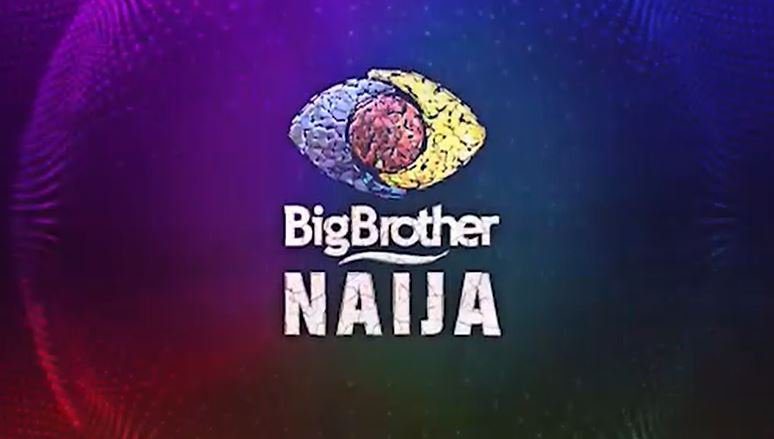 The housemates in the ongoing Big Brother Naija Level Up reality show are in for another week of food shortage.

This is because they lost their weekly wager.

Shortly after the Piggyvest task on Friday night, Biggie announced to the house that they lost their weekly wager.

The housemates were tasked by Biggie to produce a comedy skit which served as their wager for the week.

Announcing their performance, Biggie said “your comedy skit was just okay. Just. Therefore, you have lost the wager for the week.”

Consequently, housemates will have no Pocket Naira for shopping next week, and will have to live on whatever Biggie makes available for them.

This is the first time the housemates are losing their weekly wager after after Biggie merged the two Level Up houses.

It would be recalled that food shortage nearly led to Adekunle and Sheggz trading punches in the house.

Ooni Of Ife Set To Marry Two New Wives, Weeks After Last Marriage
I Think You Should Let Us Handle Our Issues – Sheggz Tells Interviewer Who Asked About His Relationship With Bella (Video)
I Learnt Valuable Lesson Planning My Mother’s Burial – Don Jazzy Opens Up
No Comments Yet Drop a Comment