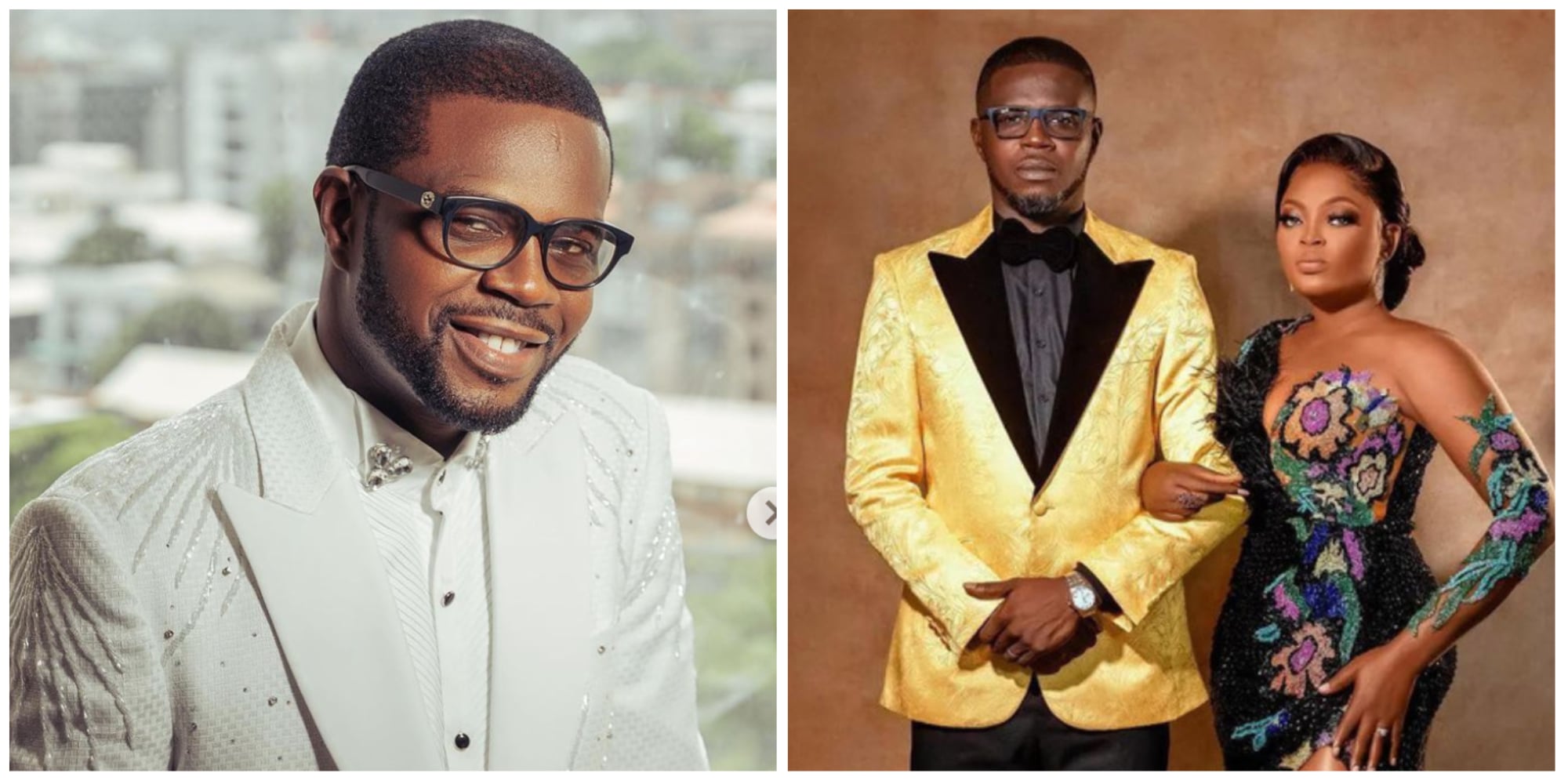 Nollywood actress and producer, Funke Akindele has dropped her husband’s name ‘Bello’ as she celebrates her new appointment as the Peoples Democratic Party (PDP) deputy governorship candidate in Lagos state.

This is coming barely two weeks after her husband, Abdulrasheed Bello, popularly called JJC Skillz, took to his Instagram page to announce the crash of their five years old marriage.

Funke took to her Instagram page a few hours ago to confirm reports of her political appointment, stating that she is putting her career on hold to give Lagos the needed fresh air.

One thing that caught the attention of some netizens was how Funke boldly removed her husband’s name while introducing herself as the aspiring deputy governor of Lagos State.

Recall that Funke in her speech expressed concern about the plight of the less fortunate especially the youths, which drove her strong passion to help and assist in governance.

According to her, accepting the PDP deputy gubernatorial nomination is a huge personal sacrifice, stating that no sacrifice is too much for the actualisation of the urgent mission to rescue Lagosians.