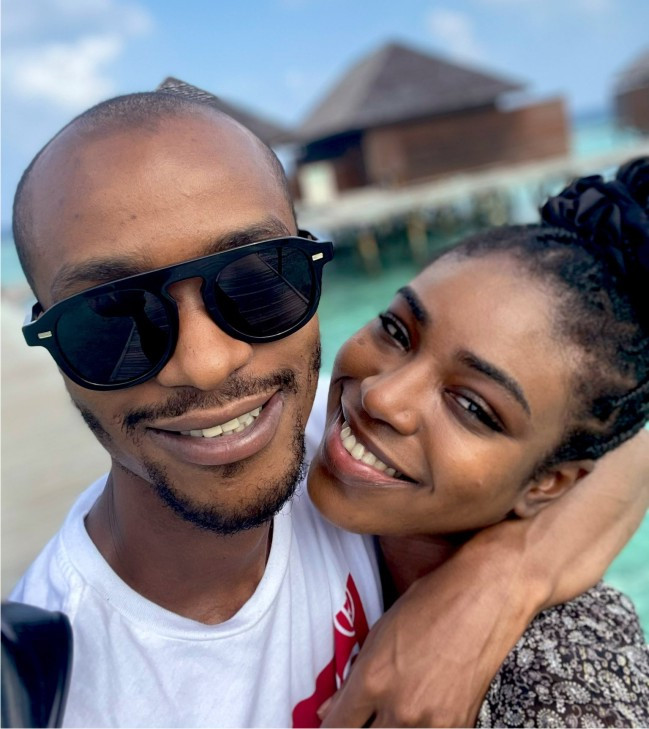 Governor El-Rufai’s Son, Bashir Reveals What He Did While Missing His Wife 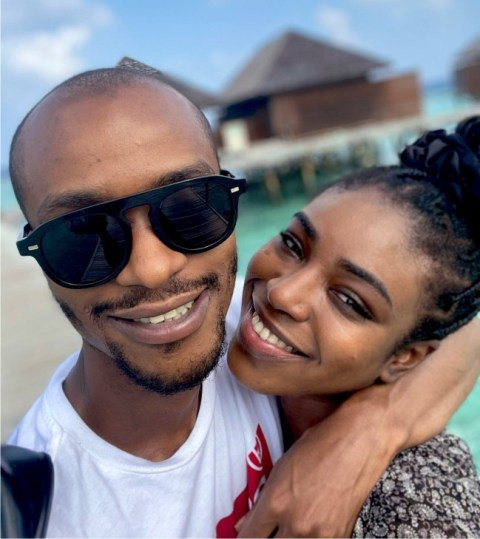 Bashir, one of the sons of Governor Nasir El-Rufai of Kaduna state has opened up on what he does whenever he misses his wife, Nwakaego.

According to Bashir El-Rufai, he missed his wife so much that he had to use her car so he could “smell her scent” again. 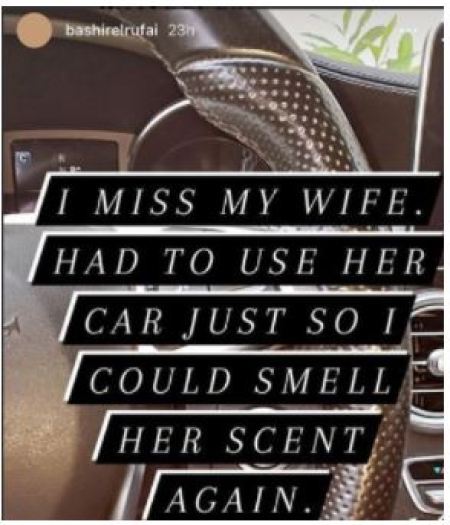