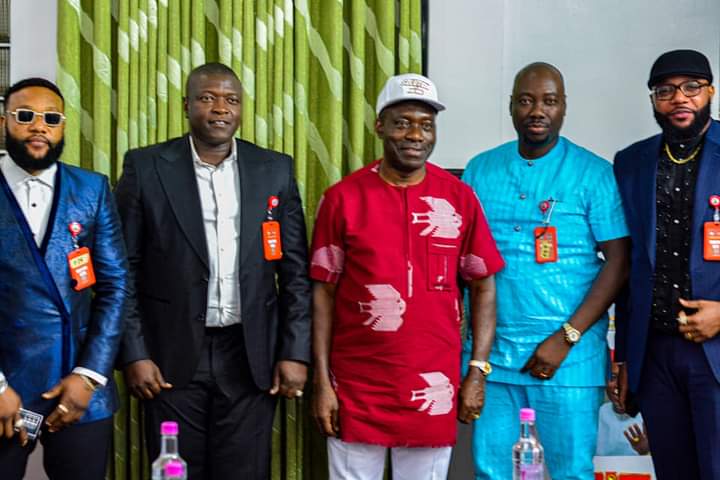 The Anambra State business moguls were in the State to seek strategic partnership with the State Government across key business and industrial areas ranging from Real Estate, Entertainment and Haulage.

The duo of Kennedy and Emeka Okonkwo lauded Government’s effort in the fight against insecurity in the State which they say is a major hindrance to the socio economic development of the State.

In accordance with the Government’s call for support few weeks ago from ndị Anambra in diaspora in the fight against insecurity, Mr. Kennedy and Emeka Okonkwo, on behalf of their Company, made a donation of N100,000,000 (One Hundred Million Naira) to the Anambra State Security Trust Fund.

The Governor thanked his visitors for betting on their State, promising to justify every confidence they hold in the Government.