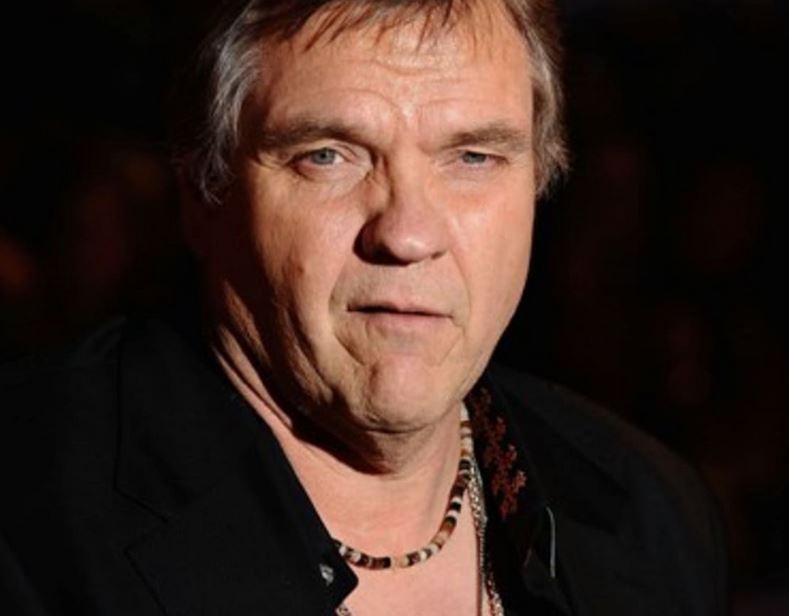 American singer and actor, Meat Loaf, whose album Bat Out of Hell is one of the best-selling albums ever and who played Eddie in The Rocky Horror Picture Show, has died at the age of 74.

Meat Loaf’s family said in a statement: “We know how much he meant to so many of you and we truly appreciate all of the love and support as we move through this time of grief in losing such an inspiring artist and beautiful man.

“From his heart to your souls…don’t ever stop rocking!”

Meat Loaf’s debut album Bat Out of Hell is among the best-selling albums in history, racking up 14 million units sold in the U.S. alone. Worldwide sales estimates go as high as 30 million. Its U.S. singles “Two of Three Ain’t Bad” and “Paradise by the Dashboard Light” — which peaked at No. 11 and No. 39 on the Billboard Hot 100, respectively — both were certified platinum in 2018, four decades after release.

Meat Loaf’s Bat Out of Hell also was a smash overseas, spending more than 10 years on the UK album chart despite peaking at No. 9. It remains among the 20 best-sellers of all time there.

Meat Loaf and Steinman also collaborated on the 1993 album Bat Out of Hell II: Back Into Hell, which has sold more than 5 million units in the U.S. alone. Its platinum lead single “I’d Do Anything for Love (But I Won’t Do That)” spent five weeks at No. 1 in the U.S. and UK to become by far Meat Loaf’s biggest hit.