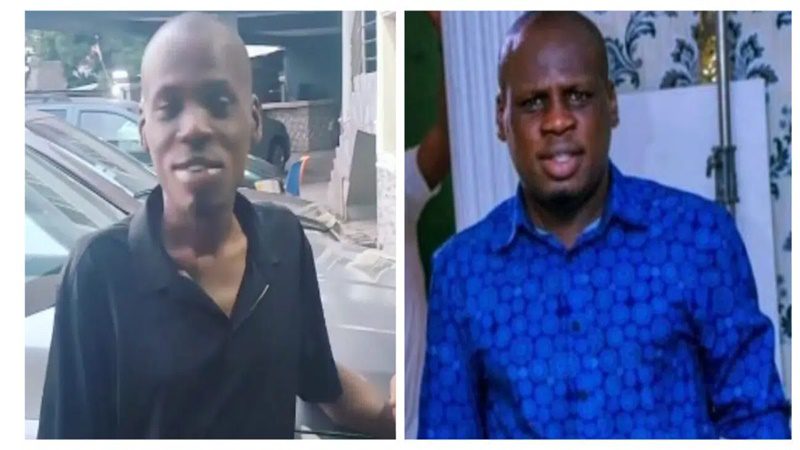 The last video of Nollywood actor, Osmond Gbadebo before his death has surfaced.

Recall that Gbadebo died not too long ago.

In the video shared by his colleague, Laide Bakare, the actor looked pale.

The once chubby actor was almost unrecognizable as he looked so lean, frail and barely moved well while hanging out on a movie set with Laide Bakare.

Some said he was obviously sick.

Rolake wrote “I was telling someone recently while watching one of his movies that he has lost a lot of weight..My guess at the time was he has some health issues..May his soul rest in peace”

One Toro wrote “He was really sick, may his soul rest in perfect peace, Amen”

this shows he was serious sick