Nigerian singer, Niniola has given reasons for her poor performance at the Headies award ceremony last night while apologizing to her fans.

Niniola revealed why her performance was below standard, she said that she had not practiced with the band as she had just returned from a trip to Owerri.

Nini in a series of tweets on her Twitter page wrote: “I honestly was not going to address this issue but I was very firmly convinced within me that I owed each and every one of you a detailed explanation on why I had a performance that was far below the usual expectation of my performances.

“I had flown in from Owerri after a performance yesterday (the evening of the Headies), to grace the Award event that has served as a platform for us as entertainers and I unfortunately could not rehearse with the Band or even work on any performance set for the Show. 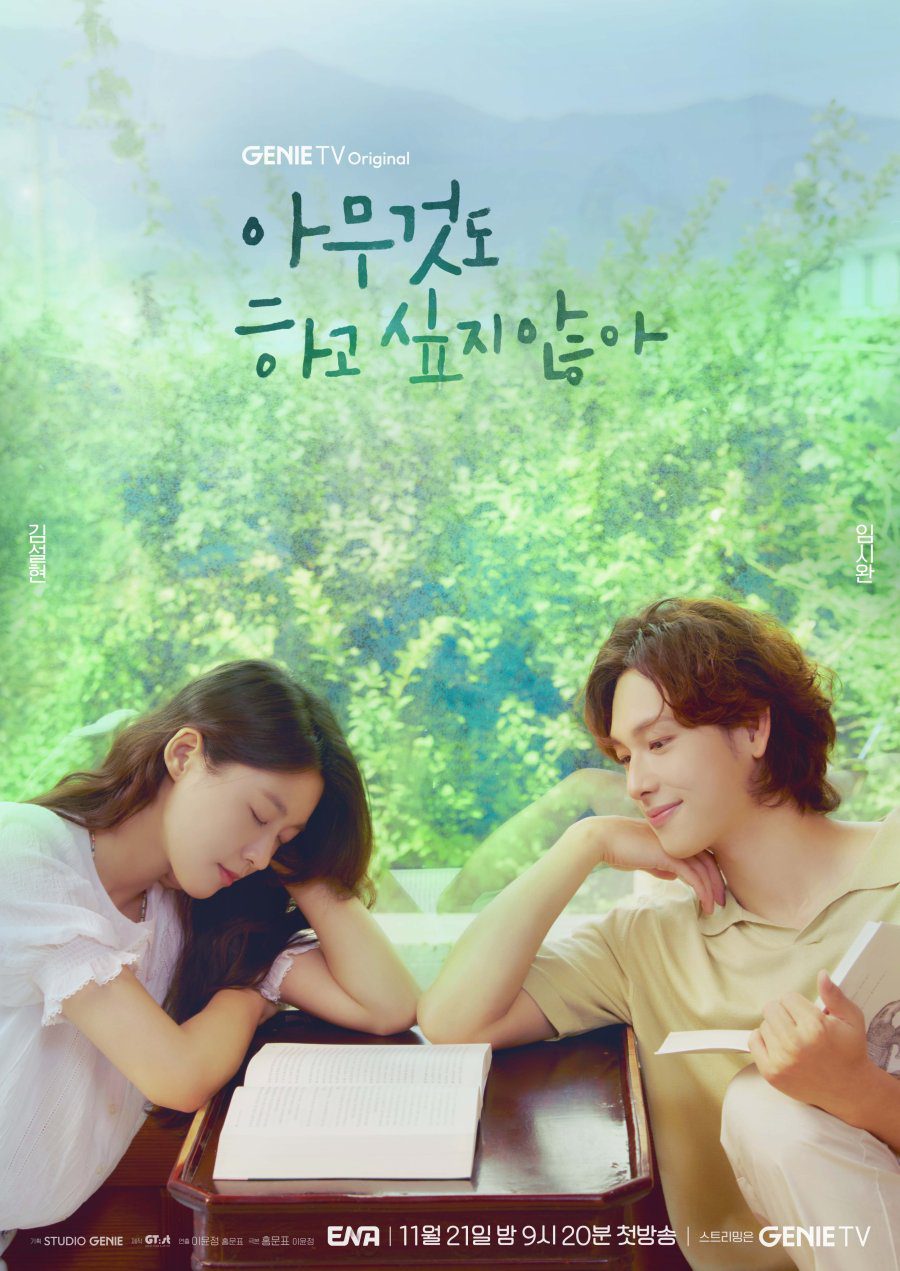