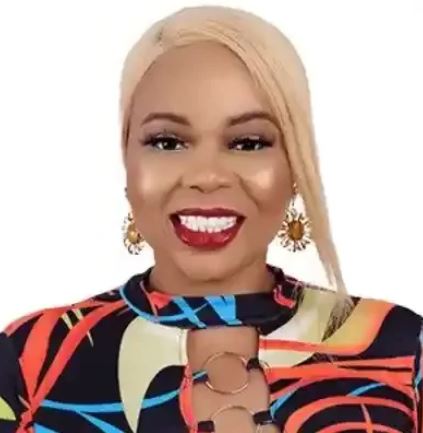 Big Brother Naija level Up housemate, Diana has complained about her fellow contestants.

The 33-year-old, said she’s disappointed in the kind of housemates in the house who are behaving like kids.

According to her, the house is like a ‘kindergarten’ and in contrast to what she thought she was going to meet.

The BBNaija ’Level Up’ housemate said this while having a conversation with Bryan.

Diana said: “I thought coming here I’ll meet my mates but I came to meet kids.

“I’m not used to your generation. This is like a kindergarten. I’m used to being the last among my peers. They are way older than me.”

Meanwhile, all housemates are up for possible eviction this week except Dotun who is the head of house.

The position of head of house has given Dotun immunity to escape this week’s eviction.