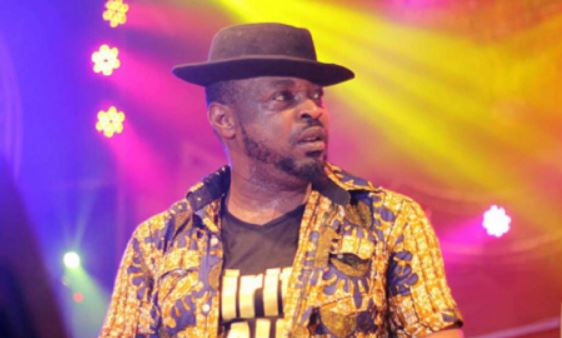 Shonaiya, in his yet-to-be released documentary on Netflix ‘Afrobeats, the Backstory,’ said only a discerning few would remember that the ‘JagaJaga’ rapper predicted the Grammy win in one of his songs, Live in Yankee.

In the song, Eedris had predicted himself winning a Grammy award after meeting with American music star and record label executive Sean Combs aka P.Diddy.

Burna Boy won his first Grammy in 2021 under the Best World Album category with his Twice As Tall album.

Shonaiya has continued to create conversations around the Afrobeats genre, its progenitors, and practitioners through his 12-episode documentary.