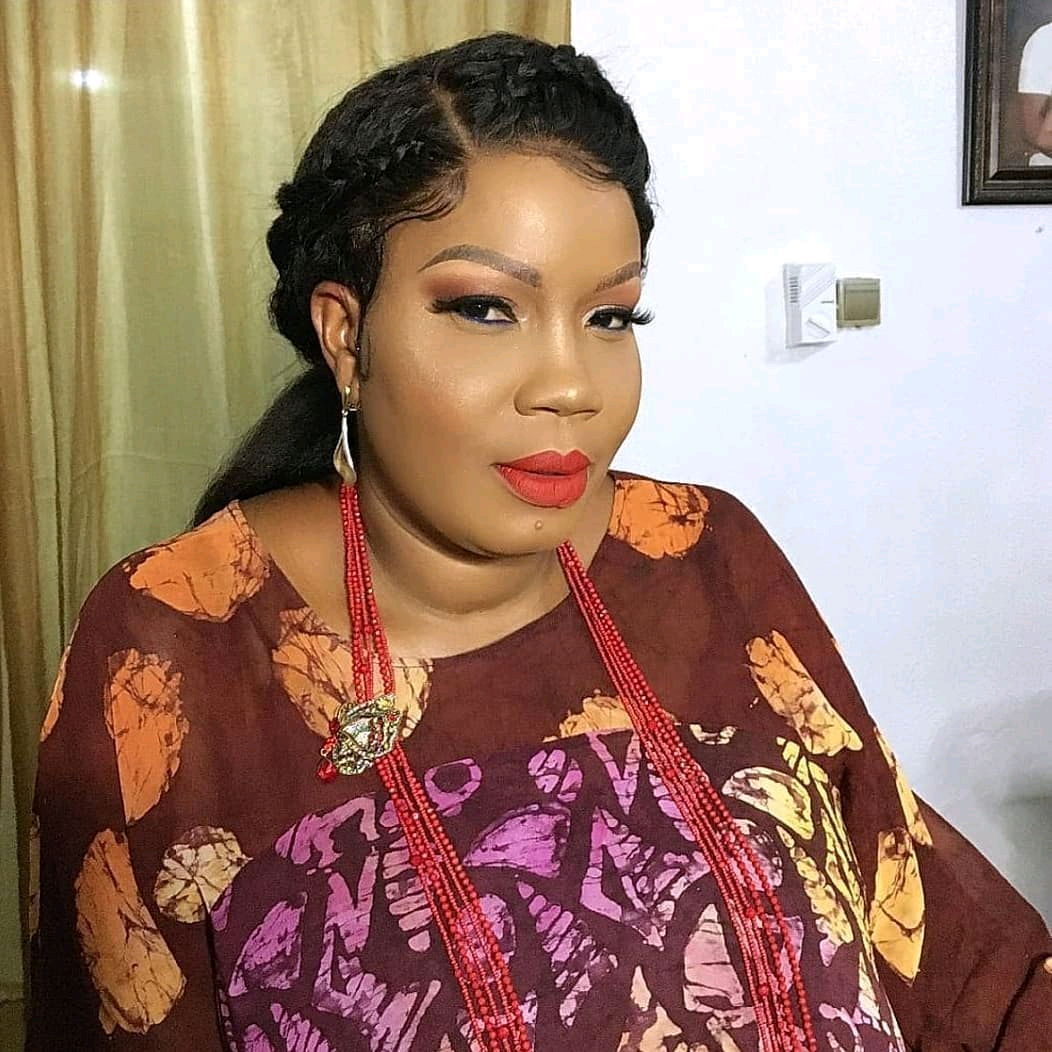 Nigerian filmmaker and actress, Biodun Stephen has shared how EFCC officials broke into her hotel room while she was sleeping in the middle of the night.

The “Breaded Life” director took to her Instagram page to share her experience in the hotel room.

According to the award winning filmmaker, the EFCC officials entered her room without knocking at about 3 am.

Stephen noted that when she challenged them for entering her room without knocking, they replied that they had been knocking but did not receive any response.

Then one of them asked for the ‘man of the room’ and she became confused. They later left her room after concluding that she is not the one they were looking for.

The filmmaker then expressed her shock and worry about the fact that they could enter her room without her permission.