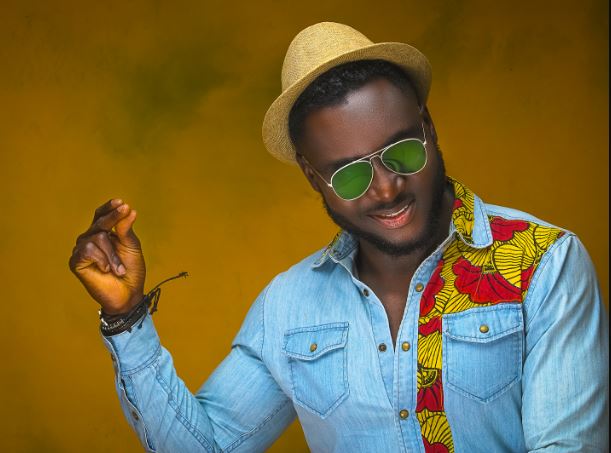 How I Have Managed To Stay Away From Scandals — Singer, Djinee Speaks Up

Without a doubt, Osayamwen Donald, a popular Nigerian singer and media personality, aka Djinee, is one artiste who is rarely in the news except for his music career.

In an interview with Sunday Scoop, he noted that it is intentional.

He said, “No one is a saint. I have just tried to keep my circle small. I am that artiste that came out looking to sell only my music and nothing else. I just make and sell music. There is nothing else I want to sell. Of course, my image is important; that is why I will try to dress well.

“Some people (entertainers) want to sell other things because they think those other things will get people talking (about them), and they consider that to be more important than the ‘core’ work they do. However, I am not judging them; they are doing their thing. But for me, the beauty and essence of my music far outweighs other things. There is nothing I have done wrong that is interesting.”

Speaking on his current projects, he said, “I have been recording and releasing music. I have a song titled, Pamper (remix), on which I featured MI Abaga and Immaculate. I have also been doing a bit of travelling in and outside the country for performances and recording, but that is basically the life of an artiste.

“For those that thought I had quit music, they are wrong. Thankfully, everything is online now, so you (fans) can always know when I release new music.”