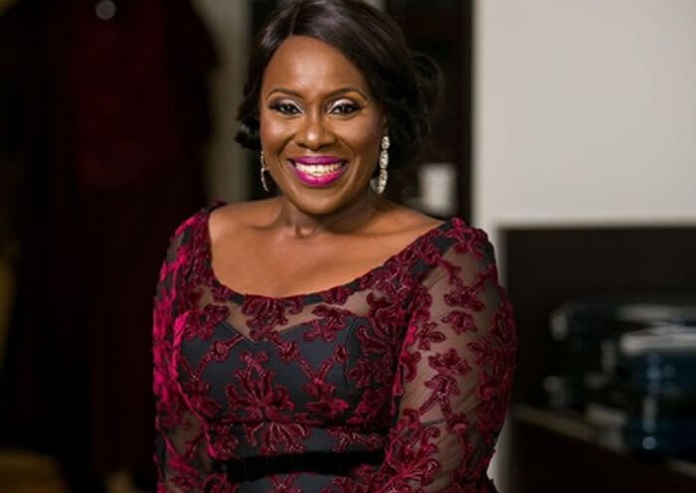 How I Was Chased By Market Women In Lagos – Veteran Actress, Joke Silva Tells Interesting Story

Joke Silva, the legendary superstar Nollywood actress has opened up on how she was chased by women in a market in Lagos years ago.

The multi-talented, award-winning actress made this revelation in an exclusive interview with TheNEWS as part of activities marking her 60thbirthday. Silva was born on 29 September 1961.

“Reminiscing when asked to speak about the most memorable moments in her acting career, she said one of them was performing in Owulorojo, a Yoruba TV series in 1993.

“Silva, who has traversed both stage and screen with panache for 40 years said she was chased by women at a market in Lagos after they had watched her feature in that TV series that shot her to limelight in 1993.

“But, you know, and just going into the market as I used to do. I had forgotten that people had watched Owulorojo and so getting to the market and being chased by all the market women and me running. They were all saying “E ma sa. Mo like ise yin” ( Don’t run, we just like your acting). That was very interesting,” Silva recounted.