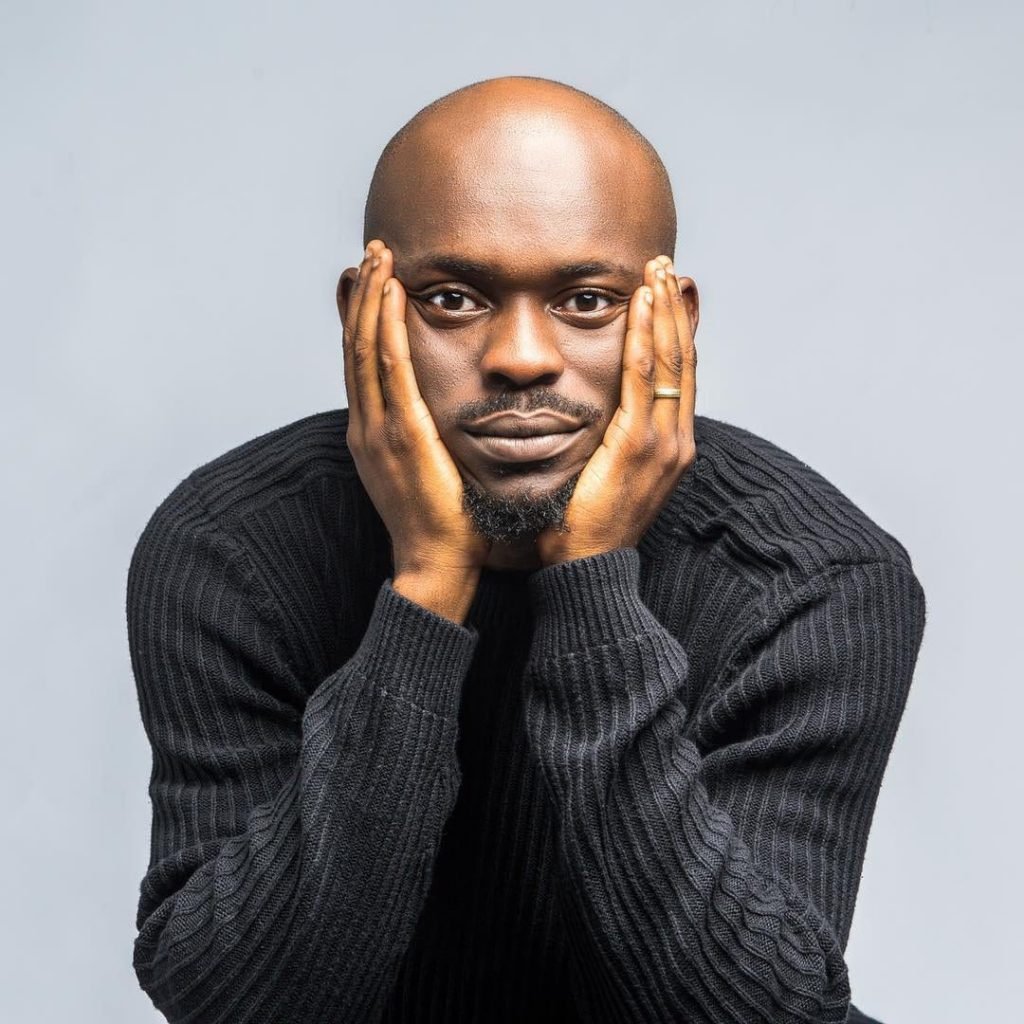 How I Was Saved From Kidnappers At Gunpoint – Comedian, Mr Jollof Makes Startling Revelation

Freedom Atsepoyi, the Nigerian comedian, who is popularly known as Mr Jollof, has disclosed how he was saved from being kidnapped at gunpoint.

Mr Jollof on Thursday said he was kidnapped at gunpoint but the police saved his life.

He, however, failed to disclose where the incident took place.

His post read: “Thank God for life I was kidnapped at gunpoint but the intervention of the Nigeria Police I was able to escape

“However my MTN phone was stolen.”