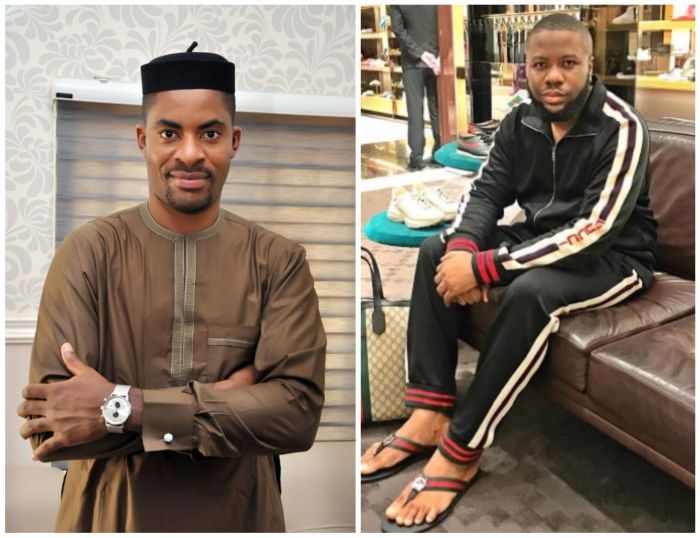 Hushpuppi has taken the calling out of Deji Adeyanju to a next level as he declared his acceptance the EFCC leveled ground debate Adeyanju proposed to him.

Alongside the acceptance of the beat Hushpuppi dishes out some Guccified Curse to the requester and also some layed down rules that most be followed during the debate.

The Gucci master also unveil his long time clandestine source of income to the press. He claimed to be a well known Social Media Influencer

Alongside the acceptance of the debate, Hushpupi set some rules that most be followed during the debate.

Some Of Them Are: