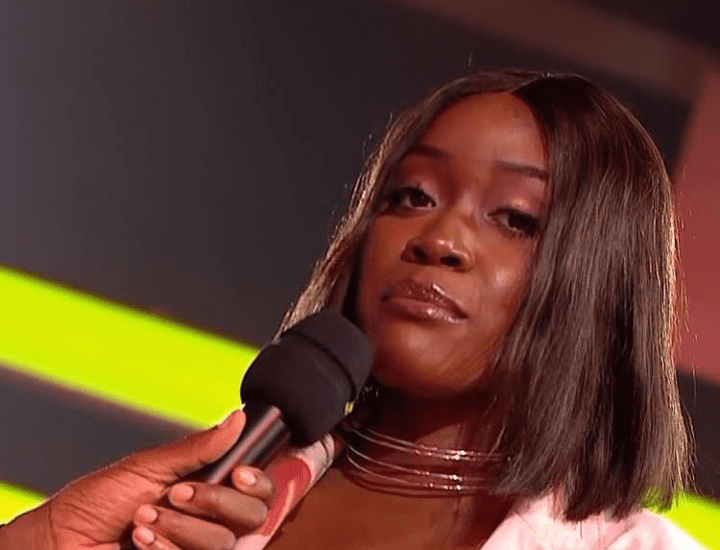 I Almost Drowned While Taking A Shower – Daniella Peters

Former BBNaija housemate Daniella Peters has revealed that she was close to losing her life in a drowning accident on Wednesday morning.

Luckily, the BBN star said she is now safe and added that the accident happened while she was taking her shower.

Speaking via Twitter, she wrote, “Goodmorning guys. I just wanted to let you know that I almost drowned in the shower. But, I’m fine now.”

A fan asked her how an adult like herself could drown in the shower. She replied that she can’t hold her breath for long.

“How do you drown in the shower? But anything is possible with you.”
Daniella replied: “I can’t hold my breath for very long.”