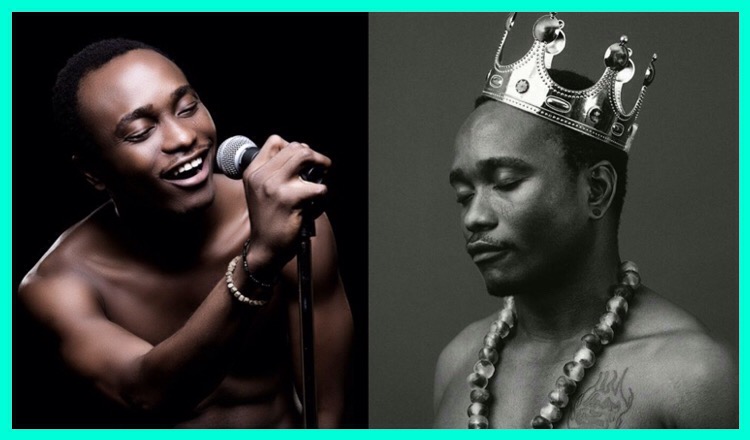 Brymo took to his official Twitter handle on Thursday, 21st May to declare this.

The 34-year-old singer who started recording music in 1999 while he was still in secondary school.

The ‘Oleku’ crooner who signed a record deal with Chocolate City in 2010 is currently promoting his new album ‘yellow.’

WITHIN NIGERIA recalls that this is not the first time the singer is referring to himself as such. As theNigerian singer Brymoin a social media post , conferred the status of the greatest singer alive on himself.

It seems the duo are planning to release a single, but whatever the reason is, this opinion has generated a lot of mixed reaction on social media.