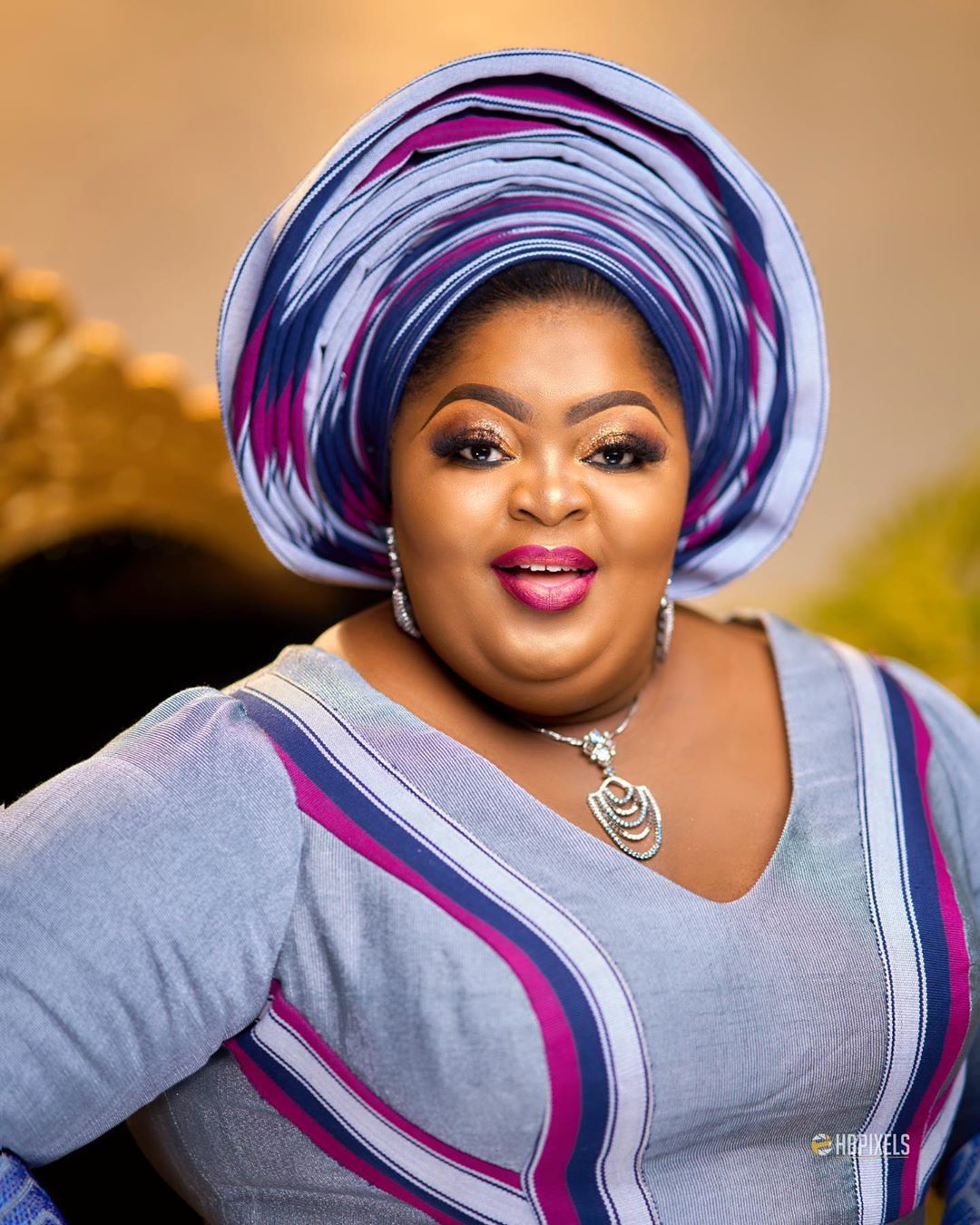 I Am Not Scared Of Death Threats 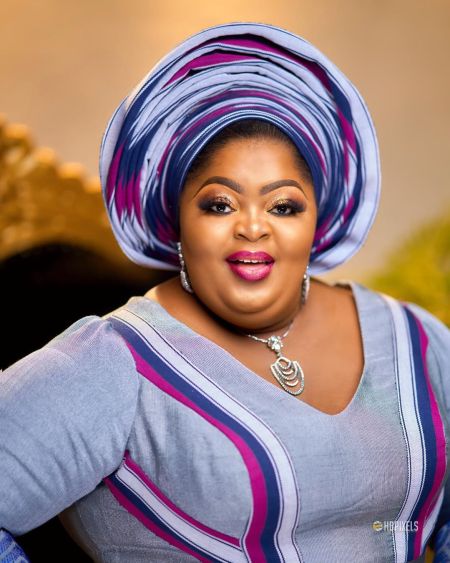 Eniola Badmus, the Nollywood actress and movie producer, has said that whoever was behind the death threats she had been receiving would be dealt with by the full weight of the law.

In an interview with Sunday Scoop, Badmus said, “The person (sending the death threats) is anonymous and I have been getting his messages for two months. The person has never made any demand of me. The messages say that they would kill me whenever they see me and that anytime I come to Amen Estate (Ibeju-Lekki, Lagos), they would kill me there. However, the Instagram page of this unknown person has been reported and pulled down. I am not really scared because God has not given me the spirit of fear. It is just one of those things that happen. I hope that God exposes whoever is behind this.

“I kept quiet initially because I did not take him seriously. I assumed that he was not okay mentally. I am not owing anyone, so I don’t know where the threat is coming from. This is about the first time that I would be getting a death threat. I have made an official report to the police and they are working on it already. I don’t want to divulge too much information about their plans. I believe that whoever is behind the threat would be brought to book someday.”

Badmus also stated that she regarded the threat as one of the prices she had to pay for being in the limelight.

She added, “My sister has been very worried about the threat. When it comes to anything that has to do with me, my family members are always concerned. They were scared and they made sure that we got a lawyer and the police involved. Perhaps, those are some of the prices that one pays for being in the limelight. If I was not in the public glare or in the entertainment industry, I don’t think anybody would threaten me this way.”