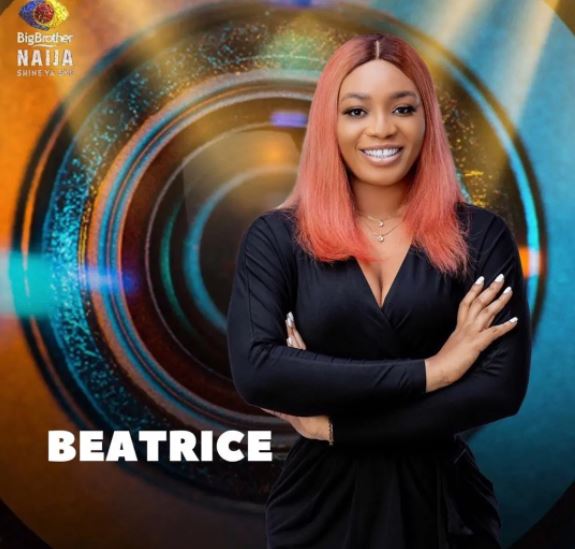 Beatrice, the Nollywood actress and former Big Brother Naija Housemate, has revealed she attempted suicide three times as a result of depression.

The reality TV star made the confession on Twitter while advising her fans to accept their imperfections and learn from her mistakes.

“I think it’s great to be flawed. I am hugely flawed and I like it this way; that’s the fun of life. You fall, get up, make mistakes, learn from them, be human and be you,” she tweeted.

“Just laying in bed and remembering how I was depressed and attempted suicide three times. On this day in 2019 was the third time. Look at me now. Try your best to stay alive, the future has brighter days.” Beatrice, whose full name is Beatrice Agba Nwaji, tweeted.

Beatrice’s latest charge to herself and her fans, may be her own way of encouraging people not to contemplate killing themselves over what people think of them, as she recently revealed that she once thought of taking her life when things were tough for her three years ago.