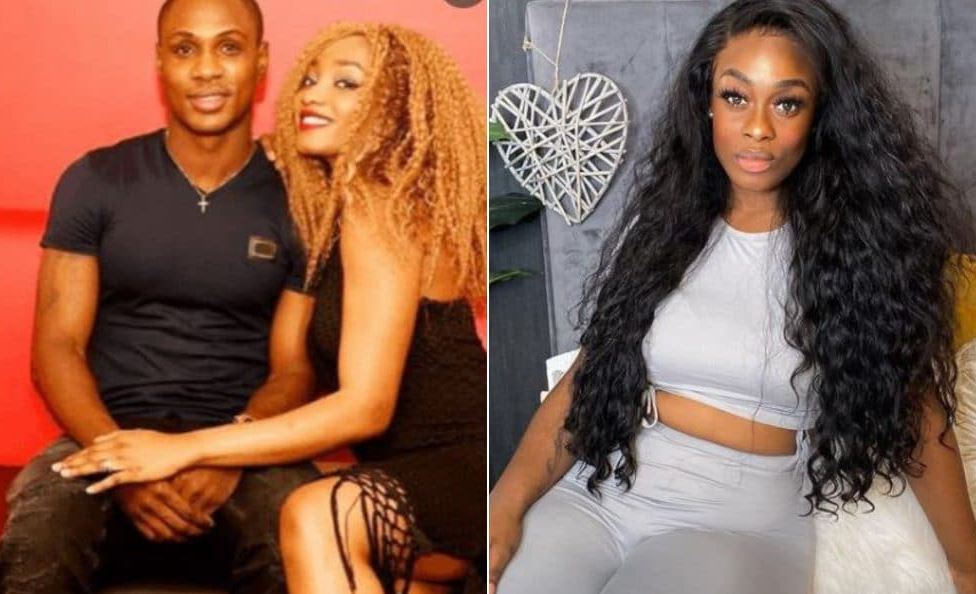 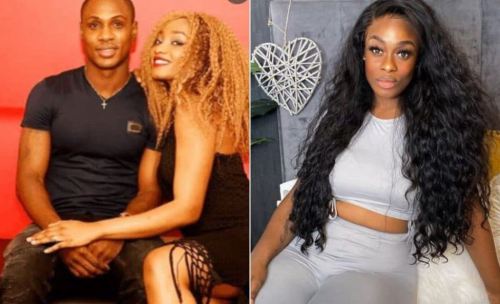 BBNaija Uriel Oputa took to Instagram to respond after Sonia Ighalo threw a shade at her and accused her of acting friendly towards her and sleeping with her estranged husband, Odion Ighalo.

Sonia in her post threw shade at a certain female celebrity who claims people are sending DMs to her ex. She insinuated that the female celebrity sleeps with a married footballer while being friendly with his wife on social media. She ended her post by writing ”Afterall nobody DM ur ex”

Sonia’s post came hours after Uriel shared a post on her own IG page saying that women have flooded her ex-boyfriend’s DM after she shared his handle on her IG page.

This made many believe that Sonia’s post was directed at Uriel. They tagged the ex-reality TV star multiple times, calling her attention to the shade.

Well, she has now come out to clear her name. Uriel pointed out that she has never collected anything from any man and that if she has a sugar daddy, she wouldn’t be driving a Honda Crosstour. She said she will not watch while anyone ruins her name

”After I left Big Brother House five years ago, I can count how many people that have come saying they want to buy me a better house or a better car? Do you know the kind of car i drive? I drive a Honda Crosstour.

When I tell you I don’t have sugar daddy. I will not allow anyone ruin my name”

”I will say it with my full chest, no man has ever given me one thing.

Do not try me, legit money. I cannot be having sugar daddy ad driving a Crosstour”

Watch the video she shared below…

Uche Ogbodo Shares Adorable Photos Of Her Daughter, Lumina
You Are My Number One Woman, Angel Behaves Like A Baby– Cross Tells Queen
Samklef Unveils His 1st Property In US
No Comments YetDrop a Comment