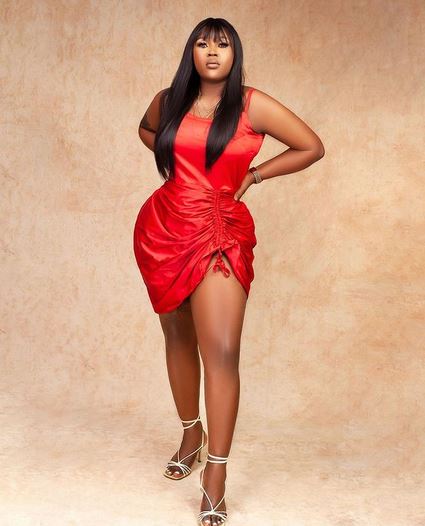 ”I Cannot Marry A Poor Man” 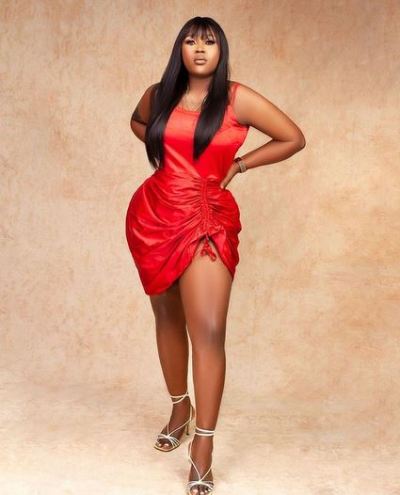 Nigerian actress, Iheme Nancy has stated that she can not get married to a poor man while opening up on her escapades.

She opened up during a question and answer session with her followers.

When asked if she can marry a man who isn’t rich or famous, she said doesn’t need a famous man but a man has to be rich for her to marry him. 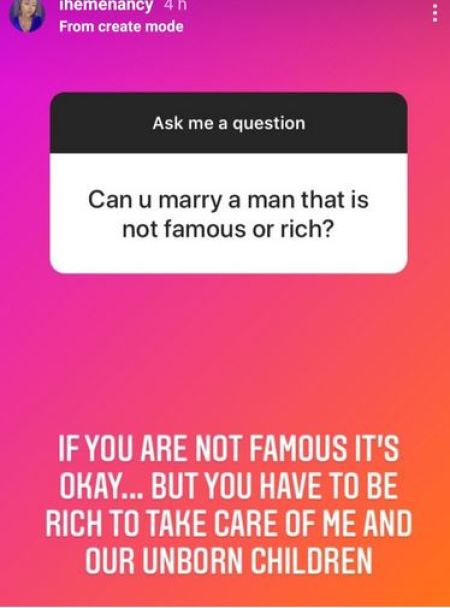 As for what she wants in a man, she shared a video of someone displaying wads of dollar notes and explained that her dream man has to be “a blessed man in everything including his third leg.” 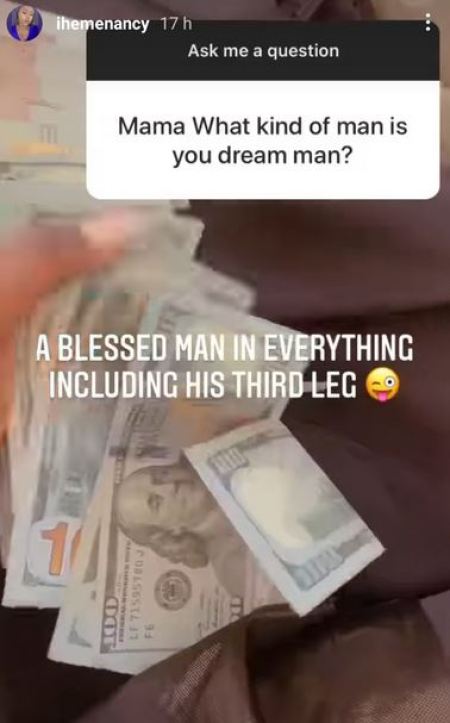 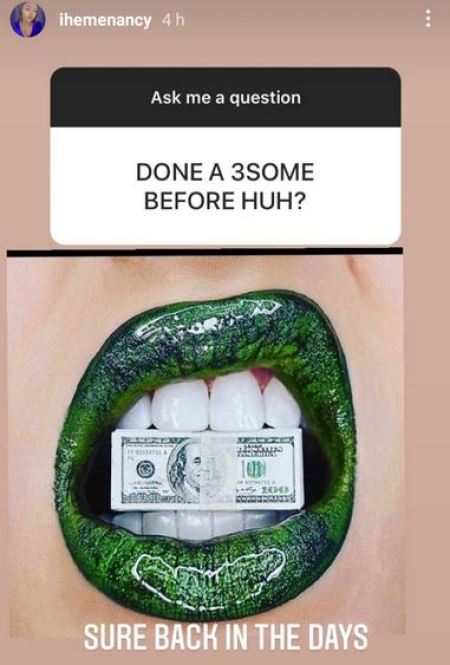