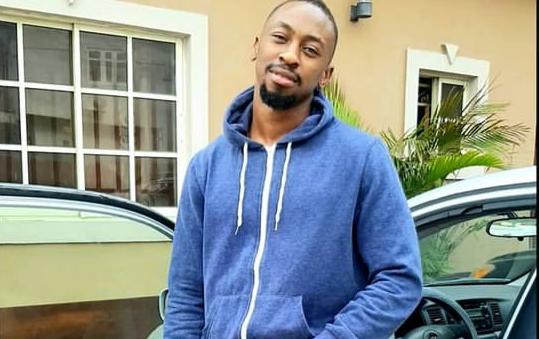 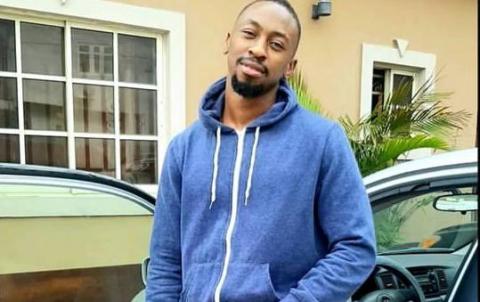 According to Saga, he couldn’t have imagined another week in the house without Nini.

Saga who met the unfortunate fate of eviction from the house after his love interest was kicked out stated that it was a rather soothing feeling than painful if he had to stay in the house while Nini was out.

When asked by the show host, Ebuka Obi-Uchendu, of the kind of connection he shared with Nini, Saga stated that it was beyond comprehension.