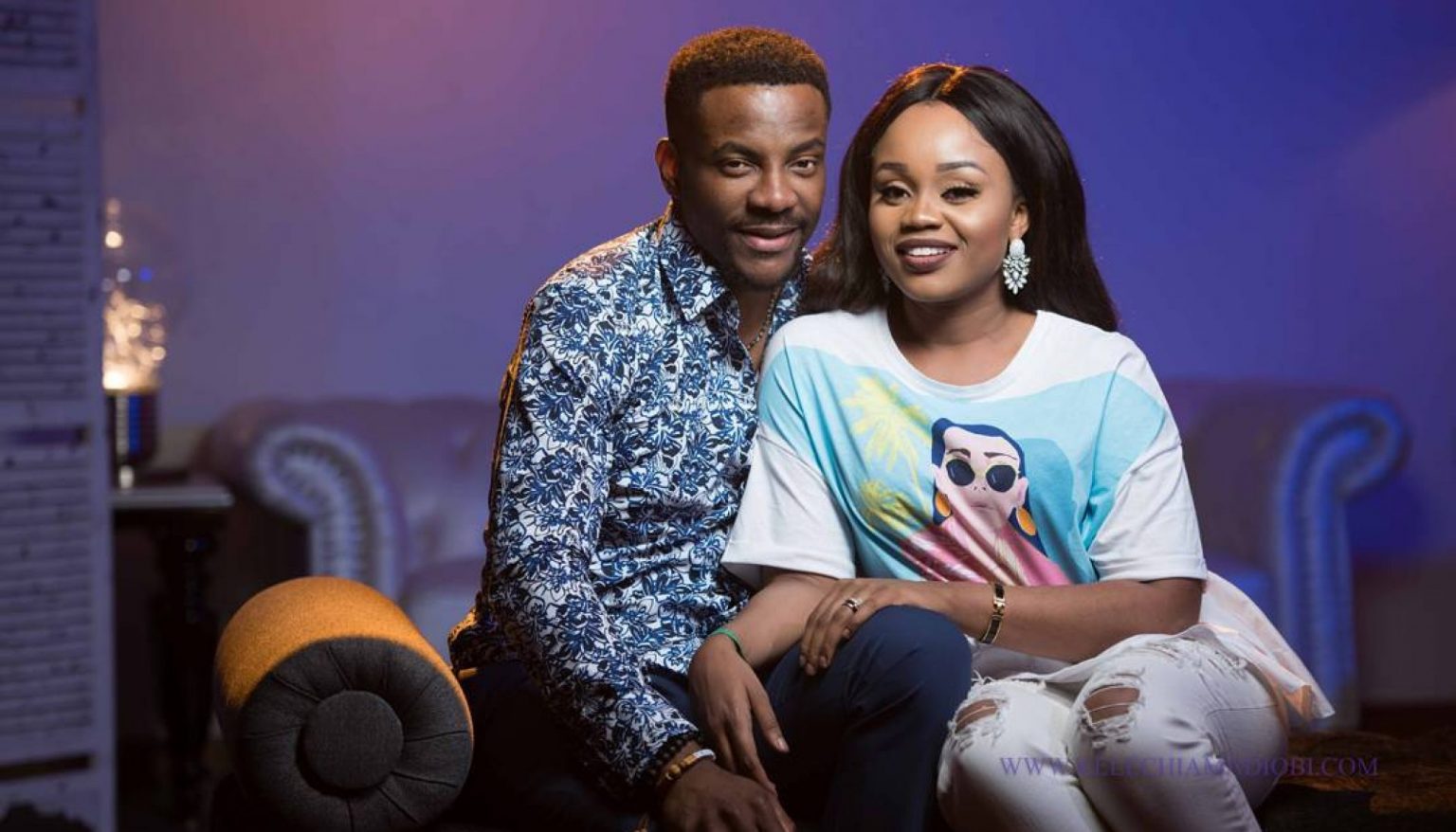 I Couldn’t Stand Ebuka When He Was BBNaija Housemate – Wife, Cynthia Reveals

She tweeted: “It’s strange that I couldn’t stand Ebuka during his season of Big Brother.”

Ebuka, responding to the tweet, wrote: “When you start hating something you love so much because you couldn’t have it.”

Recall that Ebuka was one of the housemates in the first season of BBNaija in 2006.

In January 2017, Ebuka was announced as the host of the second season of Big Brother Naija as well as consequent seasons till date.

He got married to Cynthia in 2016 and has two children.