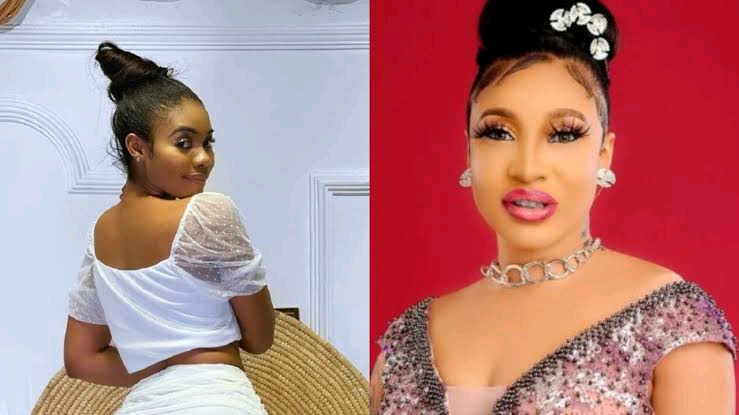 “I Dare You To Post The Sex Tape,” Jane Mena Tells Tonto Dikeh

Popular Instagram dancer, Jane Mena, has replied Tonto Dikeh regarding her alleged sex tape and the claims made by Tonto that she has been calling her behind the scenes to save her marriage.

Taking to her Instagram Stories, Jane Mena refutes Tonto Dikeh’s allegations that she called her begging to save her marriage by not releasing the alleged sex tape.

Jane Mena further went ahead to dare Tonto Dikeh to post the recording on Instagram by all means possible even if she has to use a blogger or a fake account to do so.

According to the dancer, she is a peaceful person and only wanted an apology from the actress but she is ready to roll in the mud with the actress since that’s what she likes. 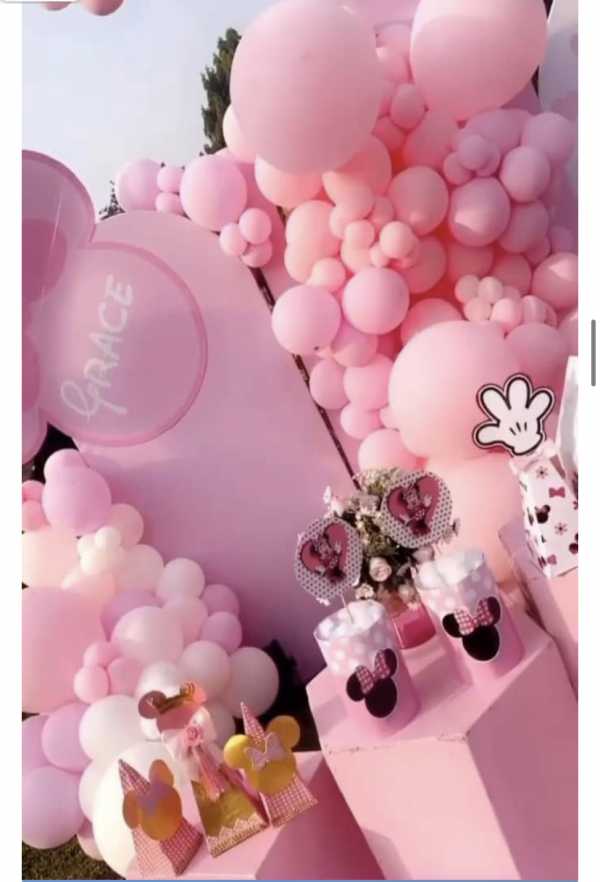