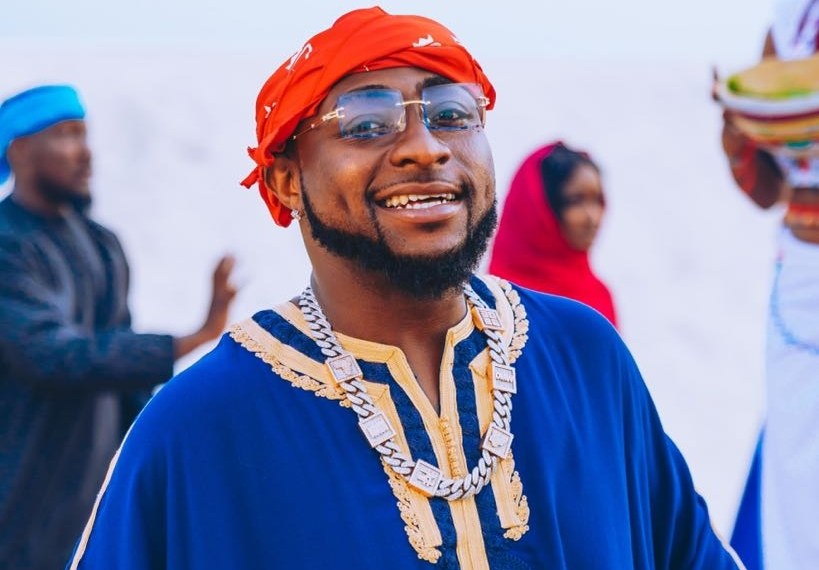 I Don Open My Crase For the Year

Nigerian musician, David Adeleke aka Davido has taken to social media to call out his cousin, Dele Adeleke again over his ambition to become governor of Osun State.

Davido on Wednesday condemned the politician for writing about his mother’s death in an article relating to his political ambition.

The award-winning singer in a series of posts on his Twitter account claimed that his cousin employed people to write about him (Davido), though he does not care about his action.

The truth hurt you that much you had to go that low to mention YOUR AUNTY VERO that cared for you .. well .. I don open my crase for the year

Worst of all this Nigga really doing all this from the house my father gave you ! Audacity ! Disrespect me ! (I don’t care) But my FATHER my MOTHER Never! DELE I WILL STRESS YOU ! We go meet for field ….