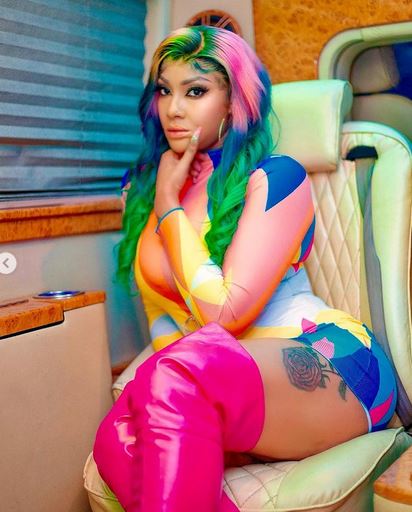 ”I Don’t Chill With Subjects” 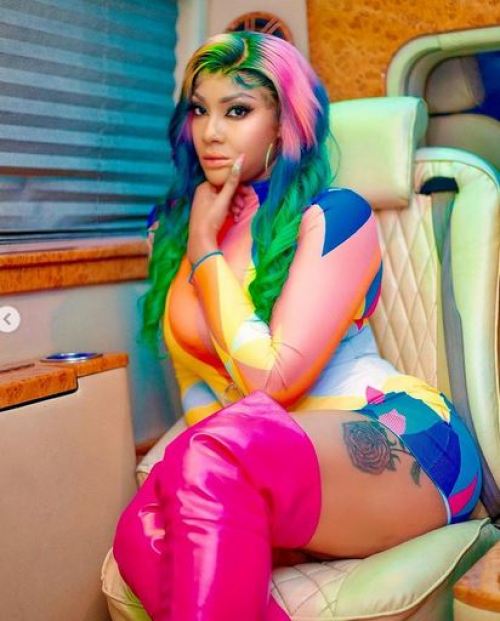 Nollywood actress and singer, Angela Okorie has given her opinion about people who take their personal issues to social media.

The actress in a video she shared on TikTok said the rush to post personal issues on social media is why she doesn’t chill with “subjects.”

Angela Okorie who noted that she has put so much into her career, averred that “subjects are subjects” and she isn’t supposed to sit with “f*cktards”.