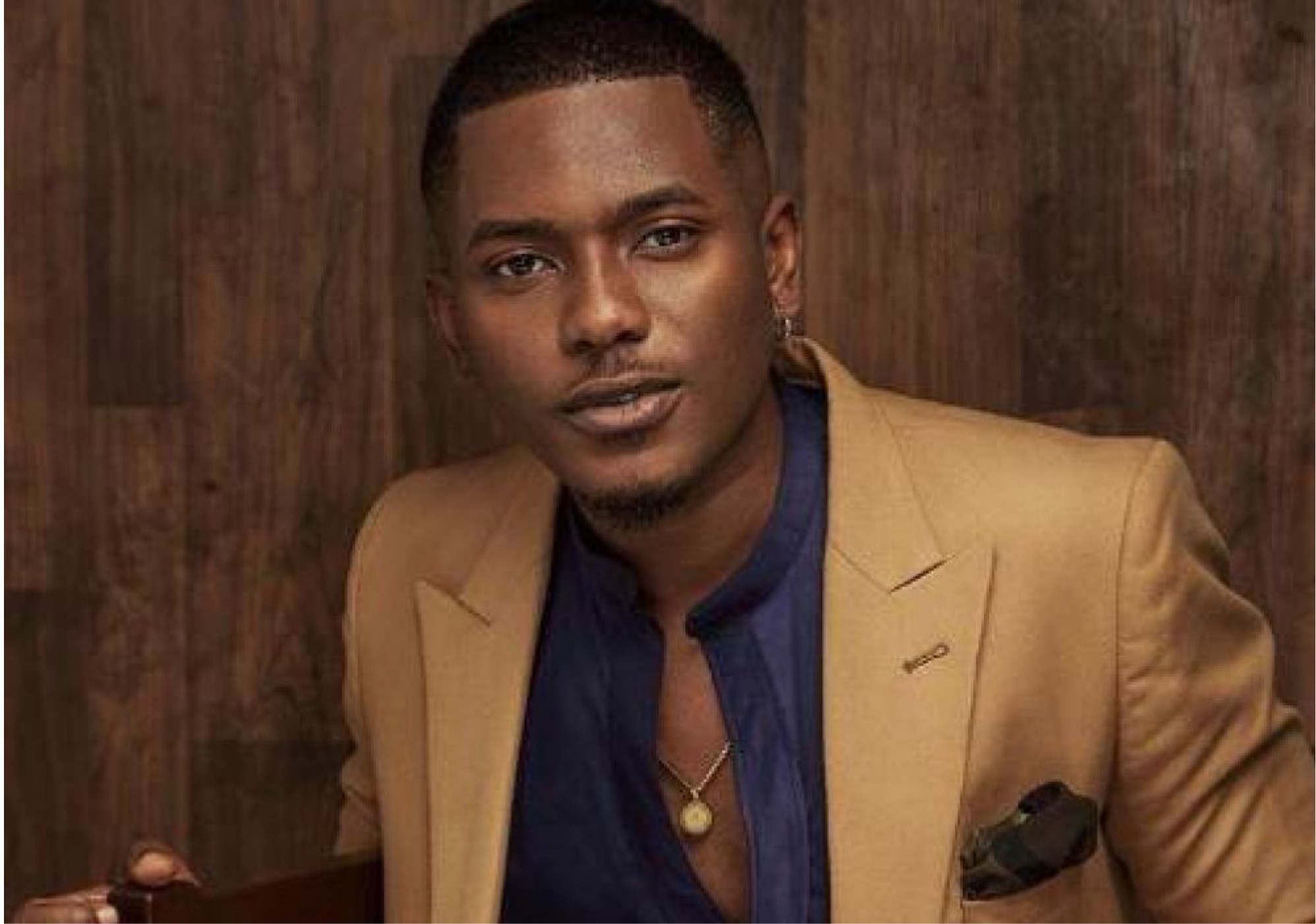 Nollywood actor, Timini Egbuson, has responded to the dragging he received after his ex called him out for being a predator.

The drama started when the self-proclaimed bad boy tweeted that he is no longer interested in getting to know people.

A tweep then quoted his tweet and wrote, “At least 19-21 year olds will rest”.

His ex-girlfriend, Lydia further quoted the tweet and wrote, “17“.

A series of tweets followed in which she labelled the actor a predator, a “cradle snatcher and an all round terrible person.”

She included in the Twitter thread that Timini slut-shamed her and told her to go kill herself despite knowing that she was suicidal.

The Twitter thread immediately caught the attention of netizens who began to share their opinions on the actor’s alleged preference for ladies in their late teens to early twenties.

Responding to the allegations on Tuesday night in a social media statement, Timini wrote:

“I don’t normally address things as I have dealt with accusations my entire career, but after discussion with my team I have decided to speak up on this issue.

Firstly, I would like to make clear beyond any doubt that I do not condone having relationships or courting anyone under the age of consent. Rumors are rumors, but baseless accusations of sexual abuse or grooming underaged women is something I don’t take lightly given the severity of the issue.

Secondly, let’s be clear. I am a single adult man who has dated women of different ages, all of whom were older than the legal consenting age.

Lydia and I dated two years ago. We were both consenting adults at the time and our families knew and approved of each other. Our relationship didn’t work out due to circumstances we were both at fault for, which resulted in us parting ways. Our relationship was a volatile one and mistakes were made on both ends.

Nevertheless, I learned from it and I have since moved on. I honestly, would like to put that chapter of my life behind me and I wish her well. Sending everyone love and light always.”