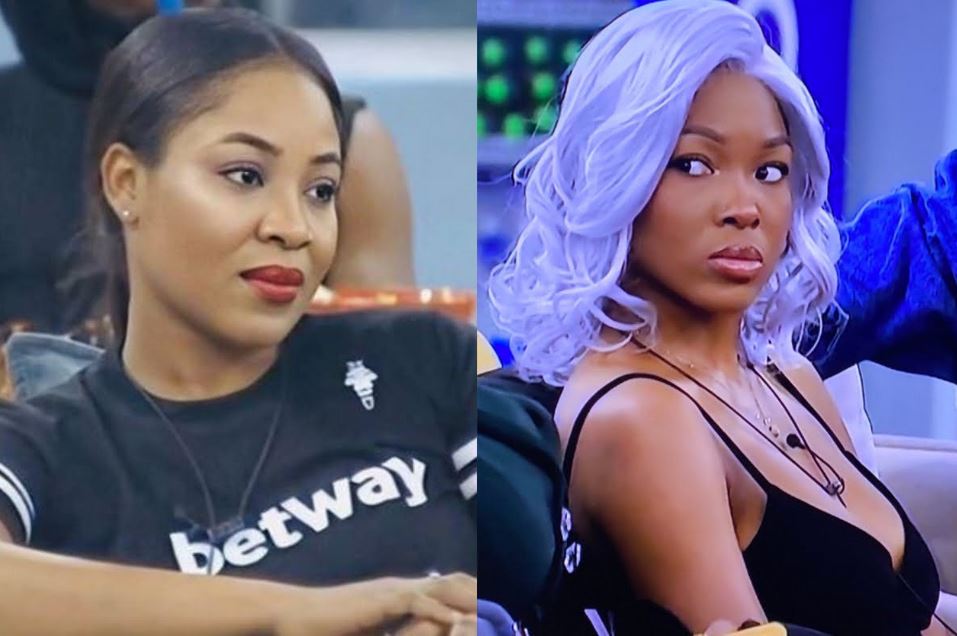 BBNaija housemate, Erica Nlewedim has stated that she does not know fellow housemate, Vee during the reunion show.

She also added that she went to the house to promote her acting career and not to make friends and that she was unable to bond with Vee during her stay in the show.

In response to Erica’s explanation, Vee said the feelings were mutual while revealing that she made it clear to Erica in the house that she cared more about Laycon then her.