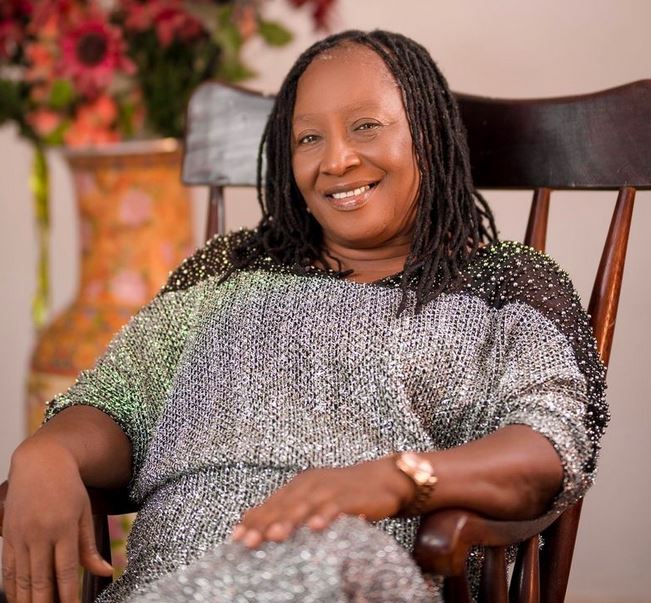 Veteran actress, Patience Ozokwor has stated that no one can replace Olu Jacobs in the Nigerian movie industry.

The 63-year-old said this at the 80th birthday of Olu Jacobs held at the Glover Memorial Hall in Lagos on Sunday.

Patience Ozokwo, while appreciating the actor for his acting skills, said she misses him on set and his versatility to play any role.

“I’m missing him on set, he can play an Igbo king, he can play a Yoruba king, in fact, I don’t think anybody can replace him,” she said.

Recall that Joke Silva had sometime in November 2021, revealed in an interview with Chude Jideonwo that her husband has dementia and it has been hard on her and the entire family.