“I Gave You A Hummer, A House And Allowed You To Shop On My Card” – Jude Okoye Blasts May D 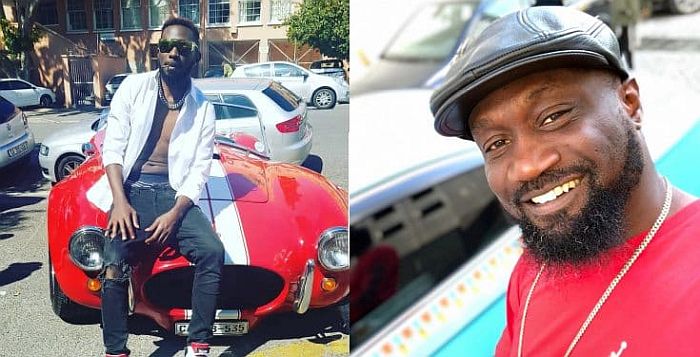 Music executive, Jude Okoye has blasted singer May D after the latter opened up on the ordeal he faced while he was still under Square Records which was owned Psquare.

Recall that May D claimed that he never got paid for all he did for the music group, from writing songs, to his vocal input in their Invasion album. He also alleged that he shared a room with their driver and cook even though there was an empty duplex.

Reacting to his claim, Jude Okoye revealed that he bred May D for years in his house after he decided to give him a contract.

Watch the video below:-