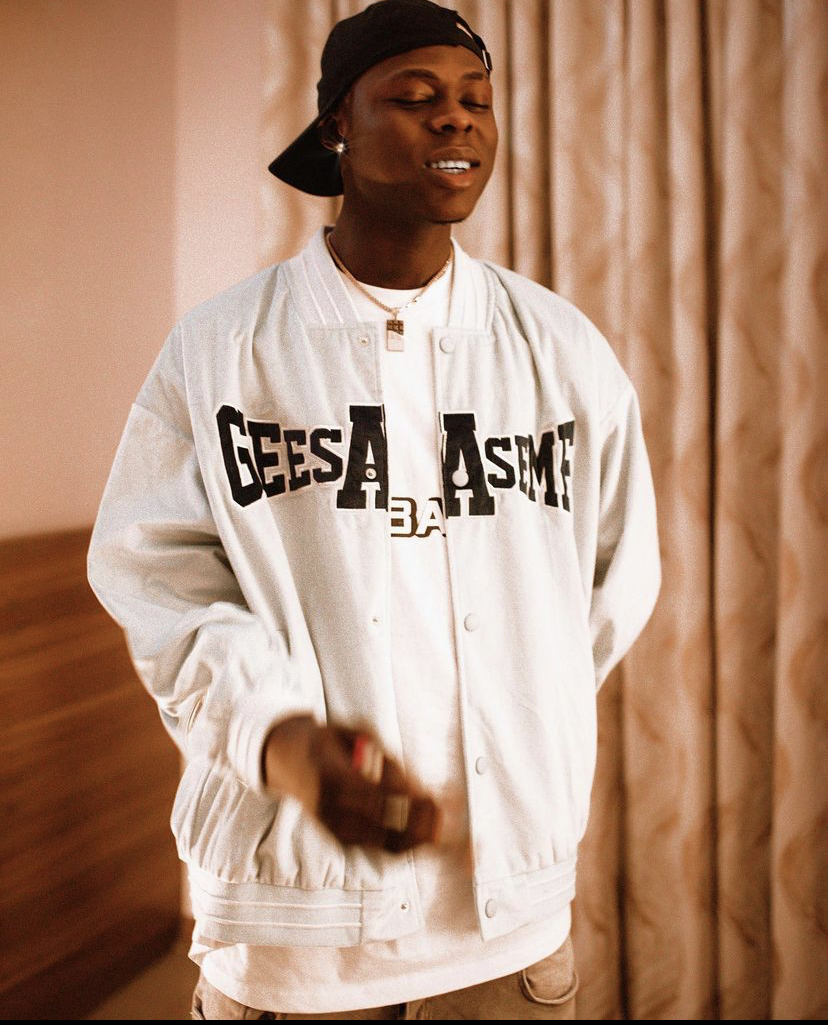 “I Got Arrested In Cyprus” – Mohbad Speaks Out 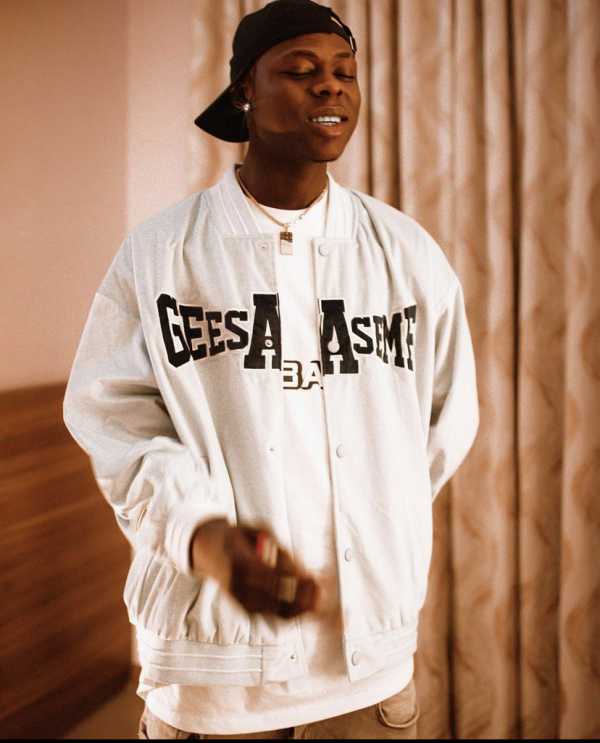 Mohbad has taken to his social media to cry out to his fans after being stucked at Cyprus Airport Prison.

The star made this known in the early hours of today expressing his sadness.

The Mohbad said that “I’ve been stucked at the Cyprus Airport Prison at the Early hours of today November 6 2021. 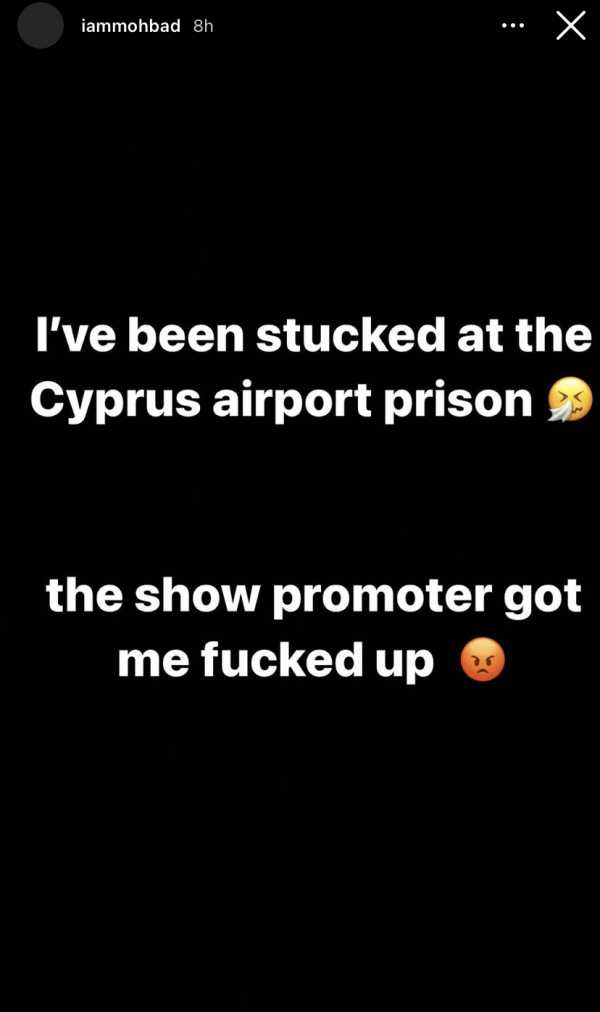